Ivanka Trump exposed: Chelsea Clinton reveals why she does not keep in touch with Donald Trump's daughter anymore 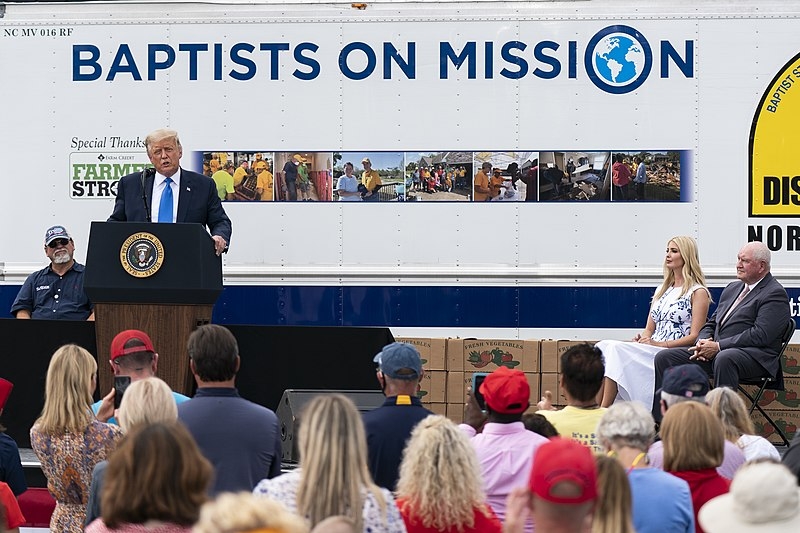 First daughter and White House adviser Ivanka Trump was known to once be friends with Chelsea Clinton, the daughter of former president Bill Clinton and his wife Hillary Clinton. As of late, Chelsea revealed why she is no longer friends nor keeps in touch with Donald Trump’s eldest daughter.

Chelsea appeared in Watch What Happens Live with Andy Cohen, where she opened up about her old friendship with Ivanka. Ms. Clinton revealed that she no longer contacts Ivanka since the 2016 elections, and accused the White House adviser of being complicit in the administration’s sowing of hate and division in the country.

“I’ve not spoken to her since 2016 and I have no interest in someone who is not only complicit but actively taking part in this administration’s everyday collision of cruelty and incompetence,” said Chelsea, who has praised Ivanka before in 2015.

Cohen then asked if there was a moment during the 2016 elections where Chelsea wanted to contact Ivanka and talk to her about what her father is saying about the former secretary of state. Chelsea shared that they were still in touch with each other during the early days of their parents’ respective campaigns, but it became apparent that Ivanka was embracing the incendiary stances her father was making against immigrants, Muslims, and other minorities while touting conspiracy theories and lies.

“It’s so fundamentally corrupt. I don’t think they’re the same by any standard, but I think she’s more than complicit as anyone who has worked for him for so long by definition is, and I don’t want to be friends with someone like that,” said the former first daughter.

Following her father’s COVID diagnosis, Ivanka as well as her husband and fellow White House adviser Jared Kushner, have also previously been tested and were found to be negative. They were recently seen going out for a run in Washington DC, both of which were wearing face masks after they were seen at the presidential debate last week sans masks when the event began.

However, Ivanka was seen wearing a mask prior to the start of the event. Jared was previously seen violating social distancing rules in photos that circulated on social media.