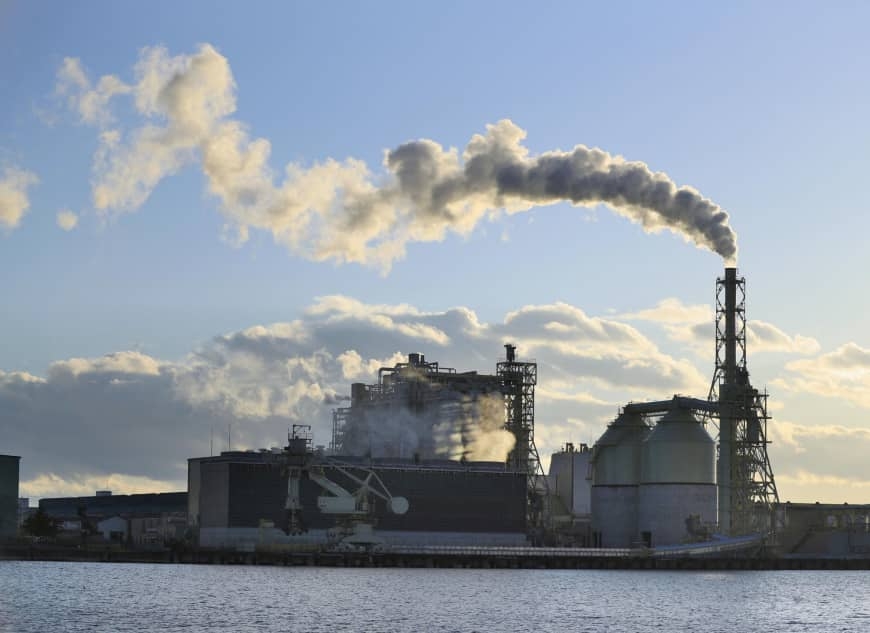 Japan will close about 100 of its aging coal-fired and inefficient power plants by fiscal 2030 to reduce carbon emissions and shift toward renewable energy.

Industry minister Hiroshi Kajiyama is expected to announce the plan as early as Friday.

The ministry will set up an expert panel to evaluate ways of persuading electric utilities to tap alternatives to coal. An option is to set quotas for the amount of electricity they may generate using low-efficiency generators.

Under its Strategic Energy Plan, Japan aims to reduce the use of coal from 32 to 26 percent by 2030.

Japan will promote wind, solar and other forms of renewable energy from the current 17 percent of its electricity generation to up 24 percent, and nuclear energy from 6 percent to up to 22 percent.

According to the plan, Japan will continue to use coal due to less geopolitical risk and being more cost-effective than oil.

Kimiko Hirata, the international director of environmental group Kiko Network, noted that there are still loopholes in the plan that allows electric utilities to continue using coal.

Japan relies on coal for about a third of its energy needs and is the only member of the Group of Seven industrialized nations still pursuing new coal-fired power plants.

The country is also promoting its coal technology in developing countries, arguing that improving efficiency is more realistic than quitting coal.