Shhhh... Listen! Do You Hear The Sound Of These Home Essentials?

Unlock the Challenges of B2B Integration and Ways to Overcome Them 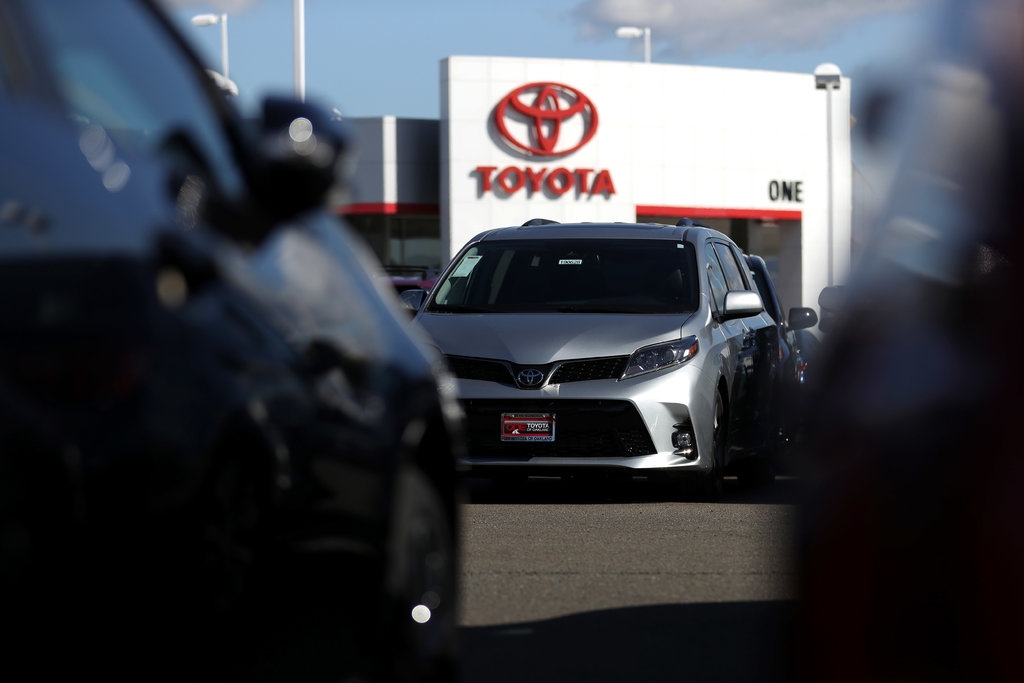 Last week, Toyota shrugged off the chip shortage issue in its quarterly report, saying it has a stockpile of chips that would last up to four months.

Japanese automakers Toyota Motor Corp. and Honda Motor Co. have the financial flexibility to cope with the global semiconductor chip shortage, even if it persists in the second half.

According to the rating agency Fitch, the Japanese automakers can absorb the extra costs and maintain significant rating headroom.

Last week, Toyota shrugged off the chip shortage issue in its quarterly report, saying it has a stockpile of chips that would last up to four months.

The automobile industry has globally been grappling with chip supply shortage since the end of last year, driven by the lockdowns in Southeast Asia and bulk-buying by China's Huawei Technologies.

Meanwhile, Honda Motor and Nissan Motor will sell a combined 250,000 fewer cars in the financial year.

Fitch believes that the shortage would ease or be resolved in the second half of the year, with suppliers boosting production for automakers.