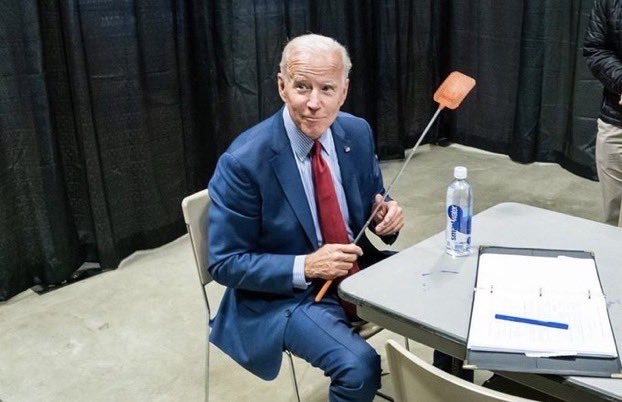 With a few weeks left until the November elections, Democratic presidential nominee Joe Biden is ramping up campaigning efforts in order to get elected to the presidency. Biden’s campaigning has even extended to the popular video game, Animal Crossing, where voters who play can also learn more about his campaign.

Last week, the Biden campaign set up its own place in the video game Animal Crossing: New Horizon. Players who are able to vote can visit Biden’s island called Biden HQ so they can learn more about him through the game. Upon visiting, they can drop by the field office where they will be prompted to help in the textbank and phonebank as well as a polling station. From there, they will be encouraged to vote in real life. The Biden HQ also has ice cream stands included. The candidate himself will also be seen walking around the island so players can interact with him.

The campaign’s director of digital partnerships Christian Tom released a statement about campaigning in the game. “With less than three weeks until Election Day, we are continuing to reach out to voters across the country wherever they are -- including on Animal Crossing,” said Tom. “Exploring is at the heart of Animal Crossing, and we know that Biden HQ will encourage players to explore all the ways they can make a plan to vote at IWillVote.com and help elect Joe Biden and Kamala Harris.”

The publication’s editorial board criticized Donald Trump upon offering their endorsement of Biden. They described Biden as almost the complete opposite of the Republican incumbent, and as someone who has respect for the institutions of the country’s democracy. The editorial board went on to say that the Democratic candidate knows how the government works and aspires to lead the country as a president rather than a dictator.

Biden maintains a lead over Trump in most public opinion polls, including those in swing states.