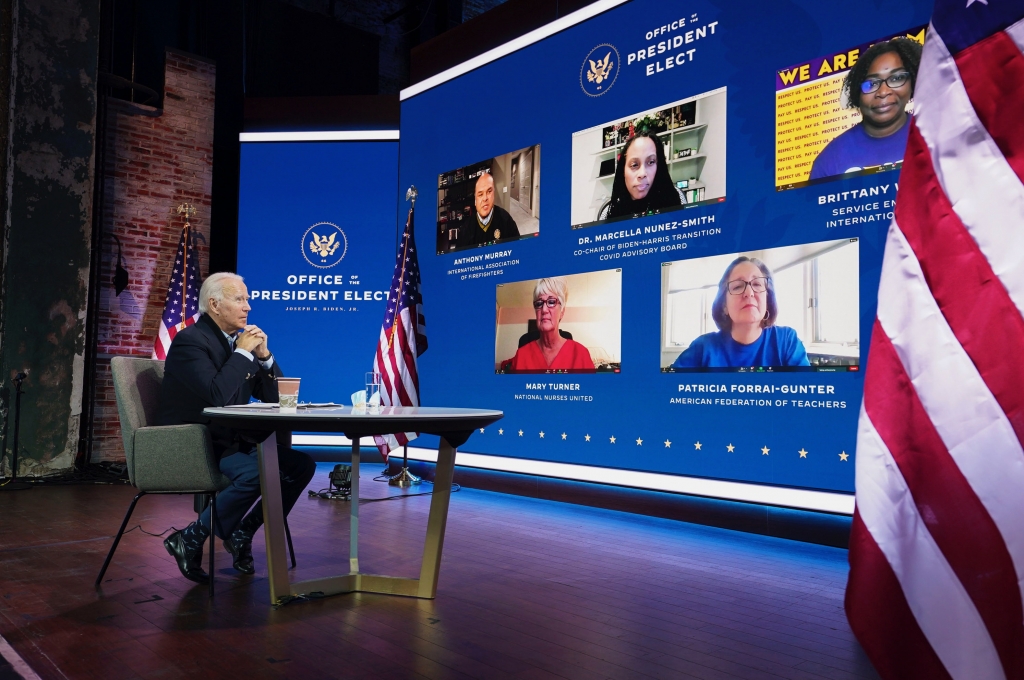 In the months leading up to the inauguration in January 2021, Joe Biden is already assembling his incoming administration for when he finally moves into the White House. With Donald Trump facing several investigations upon leaving the presidency and pressures from within the Democratic party, Biden has reportedly revealed he wants to steer clear from investigations into his predecessor.

According to people knowledgeable in the matter, Biden revealed to his advisers that he does not want investigations related to Trump to take up his presidency out of concerns that it would further divide the country. The former vice president also said to his advisers that he is especially wary of the federal tax investigations surrounding Trump as well as any orders Trump may give to grant immunity to members of his staff prior to leaving office.

A Biden adviser revealed that the president-elect is determined to move forward. Another Biden adviser shared that he will be more focused on fixing problems rather than prosecute. However, it should also be noted that decisions or investigations from Biden’s incoming Justice Department surrounding Trump including his staff, associates, policies, and businesses would not interfere with the current investigations on him.

Aides have also said that Biden will want the Justice Department to work independently. This means he will not tell the federal law enforcement who or what to investigate. Overall, Biden’s priorities will not include looking back at the administration that preceded his. However, according to another person knowledgeable on the matter, “They do want to make sure that people don’t think there are no ramifications for any of their actions between now and the new presidency.”

Meanwhile, as the former vice president is already in the process of appointing people, he has also assembled a team that will tackle the Senate confirmation battles for his Cabinet nominees. This is in line with what may be the administration’s first political battles with the Senate, especially if Republicans maintain control after the January runoffs. The Biden team is also set on putting together a “public relations blitz” to introduce nominees to the public, including what may be an opportunity for Biden nominees to speak publicly before their confirmation hearings.