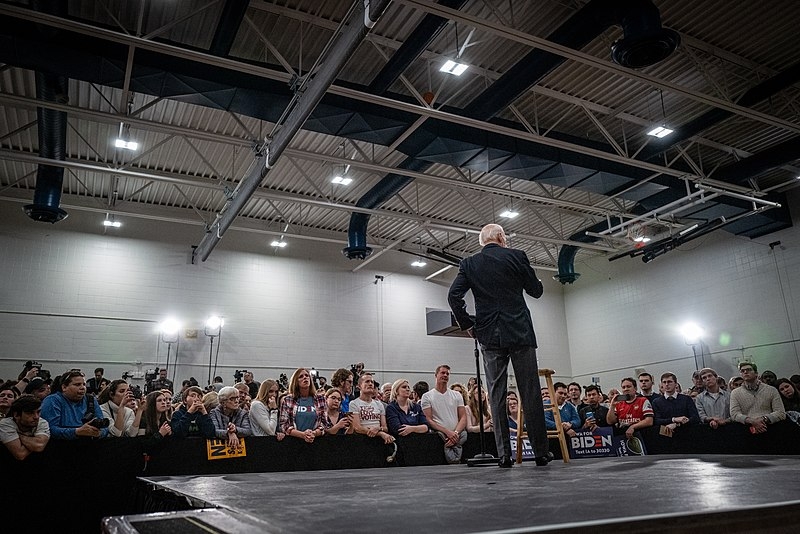 For the past several months since the outbreak of coronavirus surged in the United States, many, including former vice president Joe Biden, have heeded the advice of the country’s top infectious disease expert Dr. Anthony Fauci. Recently, following the Trump administration’s attempt to discredit the health expert, the Biden campaign hits back at the White House for trying to smear Dr. Fauci.

ABC News reports that a statement from Biden campaign spokesman Andrew Bates was released, criticizing Donald Trump and his administration for trying to discredit Dr. Fauci’s warnings and advice. The White House previously released a list of Dr. Fauci’s previous comments that appeared to have been taken out of context, as a way to prove that the health expert was supposedly “wrong” and often contradicted with Trump’s statements and claims.

“The president’s disgusting attempt to pass the buck by blaming the top infectious disease expert in the country -- whose advice he repeatedly ignored, and Joe Biden consistently implored him to take -- is yet another horrible and revealing failure of leadership as the tragic death toll continues to needlessly grow,” said Bates in the statement.

Bates stressed the administration’s highly-criticized efforts in responding to the pandemic. The United States has surpassed 137,000 in deaths from the coronavirus, with millions of Americans infected. Over the weekend, the country hit another record high of cases at over 66,000. The former vice president also took a jab at Trump on Twitter, particularly noting that the president was seen golfing instead of listening to Dr. Fauci’s advice.

Despite the concerns raised by the White House officials, Trump has claimed that he remains to be in good terms with Dr. Fauci.

Meanwhile, the presumptive Democratic nominee tweeted his support following the release of US-Egypt citizen Mohamed Amashah being imprisoned in Egypt for 500 days. Amashah was detained after holding up a sign calling for freedom to all political prisoners. This follows the constant criticisms the US has had towards Egypt’s detainment of activists and journalists. Secretary of State Mike Pompeo also expressed gratitude towards Amashah’s release but also urged the Egyptian government to cease the mistreatment of US citizens on Egyptian soil.