Sterling Pacific Shares Why Quality Luggage Is Important While Traveling 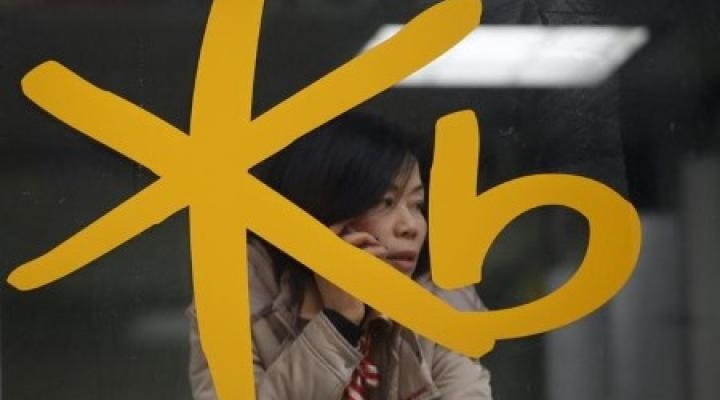 KB's higher interest income was due to increased loans for home purchases and rents while commission income rose due to the sale of funds.

KB Financial Group posted a 1.194 trillion won net profit in the third quarter, up 27 percent from last year's 940.69 billion due to increased interest and commissions income.

According to a company spokesman, the higher interest income was due to increased loans for home purchases and rents while commission income rose due to the sale of funds.

The spokesman attributed the decline in revenue to the group's insurance business's poor performance on account of high loss ratios stemming from a series of typhoons and heavy rains this summer.

Operating profit was up at 3.85 trillion won in the first nine months, rising 3.5 percent from 3.72 trillion won the previous year.

KB Financial Group had assets worth 605.5 trillion won and a 14.69 percent BIS capital adequacy ratio at the end of the third quarter. It has 13 affiliates under its wing, including KB Kookmin Bank, KB Securities Co., and KB Insurance Co.