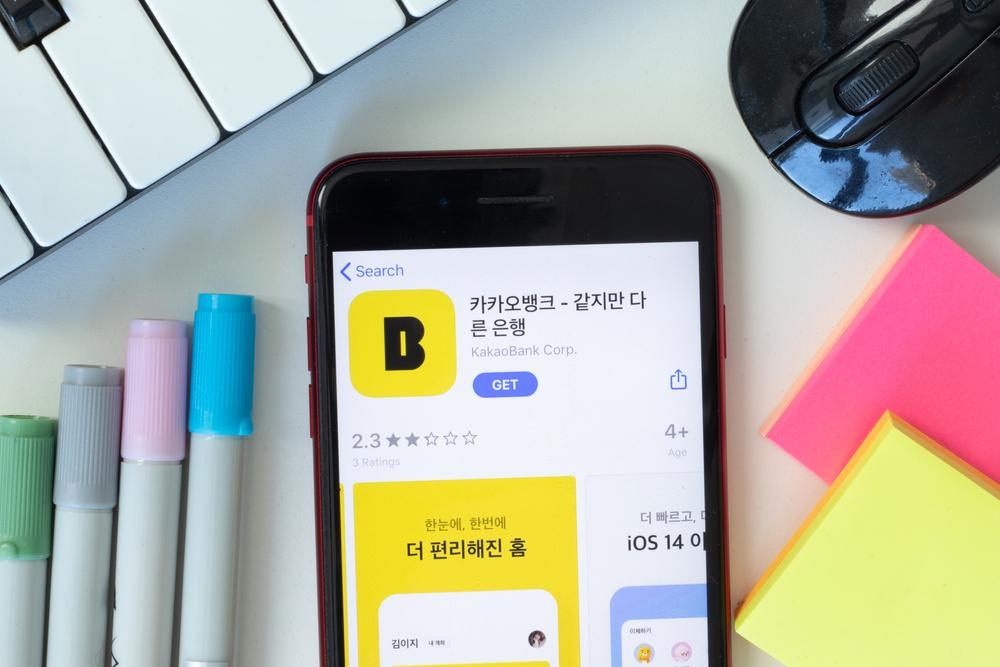 After opening at 53,700 won, shares of Kakao Bank soared to a daily allowable limit of 29.98 percent.

During its subscription period on July 26 to 27, deposits for Kakao Bank's stock offering were unexpectedly smaller at 58.3 trillion won, with an average subscription rate of 182.7:1.

The lower-than-estimated deposit was due to the ban on subscriptions to multiple brokerage houses.

Kakao Bank is popular among mobile-savvy customers due to its around-the-clock service and convenience.