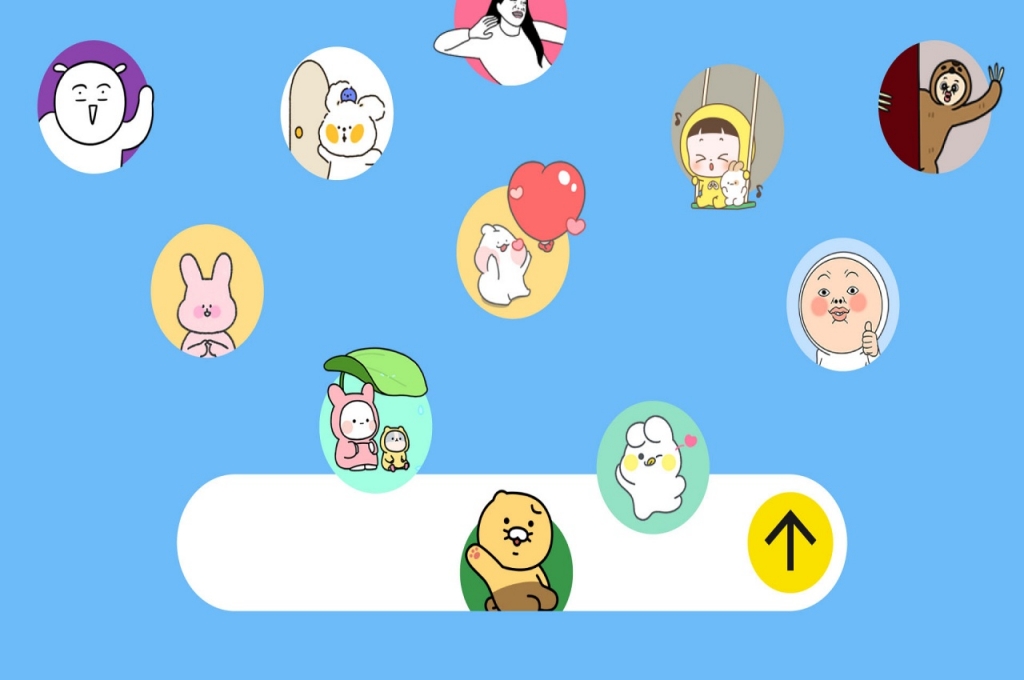 Kakao is set to raise the prices for its emojis, and this will affect users of iOS operating systems. The price hike was announced after Apple said last month that it would increase the price of in-app items in some nations.

Kakao will start implementing the new prices on Oct. 6, so iOS users can expect to pay more for emojis. It was on Sept. 19 when the iPhone maker revealed it would increase the prices of apps and in-app purchases in some countries, including Japan, South Korea, and other regions that use the euro currency.

As per Korea Joongang Daily, Apple did not give a reason for the move, but some media stated it was most likely due to the strong dollar. This may have been the main driver for the tech firm’s decision to inflate the prices in the App Store, which are charged by tiers.

With Kakao’s new prices for its emojis, it said that the increases are just in line with Apple’s App Store new rates. Moreover, the price of chocos digital tokens that will be purchased within the app to buy emojis to be used on KakaoTalk messenger will have higher price tags now.

Meanwhile, Tech Crunch reported in early August that Kakao’s emoji subscription purchases on KakaoTalk dropped by a third over the year, and the company blamed the new Google in-app policy for this. The updated guideline forces apps to make use of the American tech firm’s own billing system.

Whon Namkoong, Kakao’s co-chief executive officer, said that Google’s new policy has a negative effect on the company and admitted that this couldn’t be avoided. He said that purchases of KakaoTalk emoji plummeted big time.

“From the users’ perspective, because of Google’s new in-app payment policy, the digital goods price hurdle has gone up,” the co-CEO said, “As a result, if you look at KakoTalk’s Emoticon Plus subscription service, the number of new users has gone down to one-third of what we had seen over the year.”

Namkoong said at that time that they were discussing what steps to take next to counter the changes in Google’s policy. “We are planning on running a promotion for users, using Google’s in-app payment, and also for our subscribers in order to make sure we minimize the impact from the in-app payment in the second half of the year,” he said.