Volvo aims to be fully electric by 2030 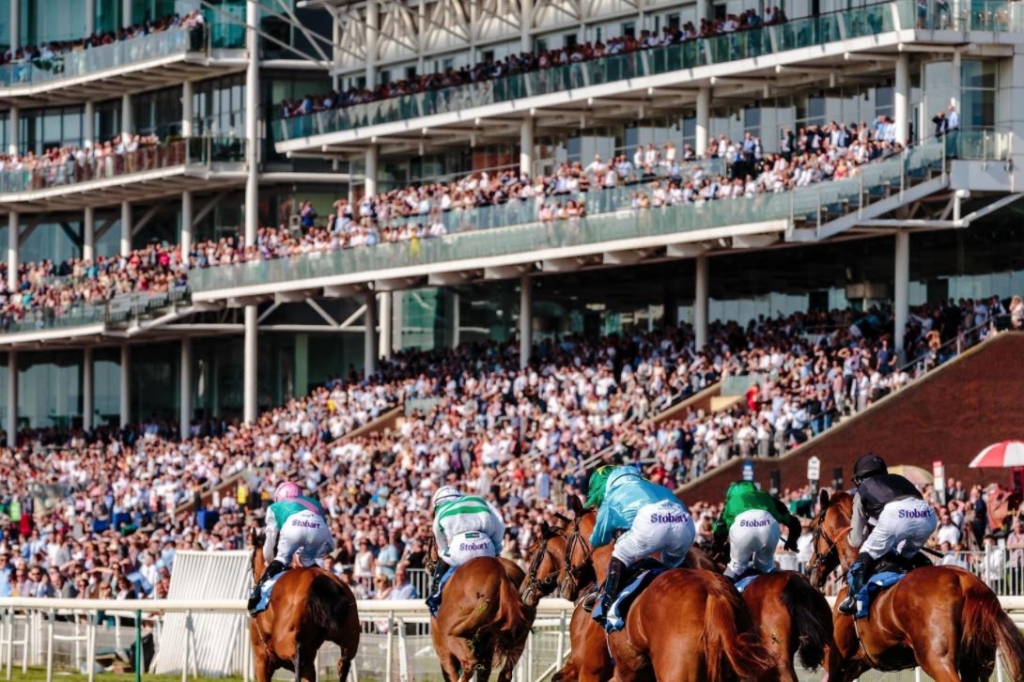 With the Pegasus Cup happening this weekend, the Kentucky Derby is already making headlines on all horse racing platforms. Popularly known as the Run For The Roses, the Derby will go back to its original date on April 30 to May 1, 2021. It will saddle up in its home field at Churchill Downs, Kentucky, featuring the newest batch of all three-year-old racehorses.

Before this luminary horse racing takes place, sportsbooks are looking into generating the Kentucky Derby Future Wager. It is a betting game enlisting the possible racehorses that will run the Derby, including the trails in line this year. There are five pools in the Derby Future Wager, which runs until March 28, 2021.

Today, the KDFW is on Week 2, which will begin on January 22 to the 24th. This is another chance for the bettors to pick a deserving horse that might make it to the final Derby list and win big prizes. To give you spice in making a safe bet, here are some horses listed in the Week 2 Kentucky Derby Future Wager Pool.

Keepmeinmind has showcased his skills at Churchill Downs last November and successfully got the Kentucky Jockey Club Stakes title. Laoban is Keepmeinmind’s sire and is an entry by Robertino Diodoro and David Cohen. Aside from his title, he won two significant placements: the Claiborne Breeders' Futurity (2nd) and Breeders' Cup Juvenile (3rd).

Bob Baffert is not running out of entries this year as Life Is Good gets into the Week 2 Kentucky Derby Future Wager. He is sired by Into Mischief and bred by Gary and Mary West Stable, Inc. After his Maiden Special Weight stint at Del Mar, Life Is Good competed at Sham Stakes, where he landed in the first place.

Another Into Mischief colt is making an entry to the KDFW Week 2. Mandaloun is an entry by Florent Geroux and Brad Cox. He is owned and bred by Juddmonte Farms, Inc. This colt started swinging at the Maiden Special Weight held at Keeneland, where he won the race. After that, he made his first major racing at Lecomte Stakes, where he got third place.

Medina Spirit is also in for the Kentucky Derby Future Wager this week. He is an entry by Abel Cedillo and Bob Baffert. This horse is owned by Zedan Racing Stables Inc. and bred by Gail Rice. Medina Spirit got his first Maiden Special Weight victory at Los Alamitos while getting the second-place finish at Sham Stakes.

Midnight Bourbon is probably an early favorite bet in the Derby-based on his racing form. Today, he joins the KDFW Week 2 Pool upon accomplishing the Lecomte Stakes title at Fair Grounds. He is an entry by Joseph Talamo and Steven Asmussen. Midnight Bourbon also made two significant placements last year: the Iroquois Stakes (2nd) and Champagne Stakes (3rd).

William I.Mott and Junior Alvarado are heading to the Kentucky Derby this year as Olympiad joins KDFW Week 2 Pool. He is a colt of Speightstown and was bred by Emory A. Hamilton. This colt worked out last September 5, 2020, at Saratoga and won the title.

Sired by Quality Road, Prime Factor joins the Kentucky Derby Future Wager this week in the quest for the 2021 Run For The Roses. He is an entry by Irad Ortiz and Todd Pletcher. This colt is bred by Two Hearts Farm LLC and got his first Maiden Special Weight title last December at Gulfstream Park.

Michael Stidham and Mitchell Murrill are making an entry to the Kentucky Derby this year. Proxy is in for the KDFW Week 2 Pool after earning second place at Lecomte Stakes. This horse is bred and owned by Godolphin, LLC.

Senor Buscador is an entry of Todd W. Fincher and Luis S. Quinonez. He is a colt of Mineshaft and bred by Joe R. Peacock, Jr. This colt made it to KDFW this week after winning the Remington Springboard Mile Stakes last December at Remington Park.

Spielberg won fourth place at Bob Hope Stakes while gaining the title at Los Alamitos Futurity last December. That said, this colt of Union Rags automatically gets into the KDFW Pool this week. He is an entry by Flavien Prat and Bob Baffert, bred by G. Watts Humphrey Jr.

The 2021 Kentucky Derby will surely bring another festive racing edition this year after returning to its original scheduling. As there is still a long way before the list of final entries gets released, your betting games will be fulfilled by gambling for the possible entrants listed in the Kentucky Derby Future Wager.