Wondering about ADHD, autism and your child’s development? What to know about getting a neurodevelopmental assessment

How the James Webb Space Telescope has revealed a surprisingly bright, complex and element-filled early universe 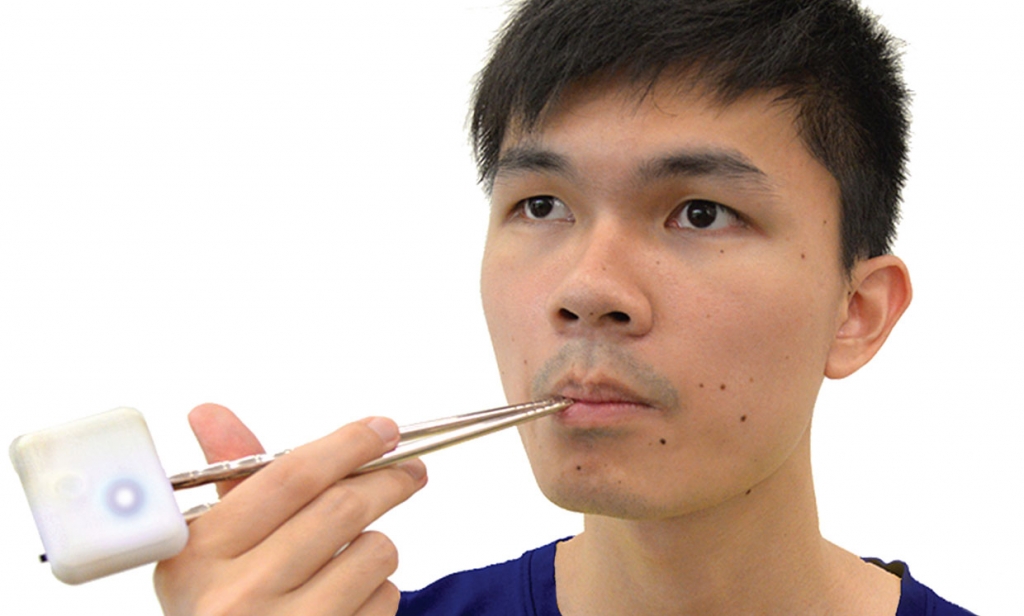 This technology, which has yet to be named, accomplishes this by merely injecting a weak electric current into your food.

Food producer Kirin and Meiji University have developed a pair of chopsticks that stimulate the taste of salt in foods with low salt content through extensive research.

This technology, which has yet to be named, accomplishes this by merely injecting a weak electric current into your food.

The difficulty was to find just the correct electrical waveform to impact the ions that are responsible for salty tastes, such as sodium chloride, such that the saltiness they create is increased.

Additionally, the ions in monosodium glutamate, which is responsible for the umami flavor of meals like miso soup, are affected by this current.

To establish a benchmark, the researchers fed patients a gel with a specific salt concentration and asked them to rate how salty it tasted.

They next gave them a gel with 30 percent less salt. Interestingly, the test respondents' ratings also revealed a surprisingly accurate decline in perceived saltiness of roughly 30%.

Tests with a low-salt miso soup yielded encouraging results, with observations that not only saltiness but also umami and overall flavor, were improved.