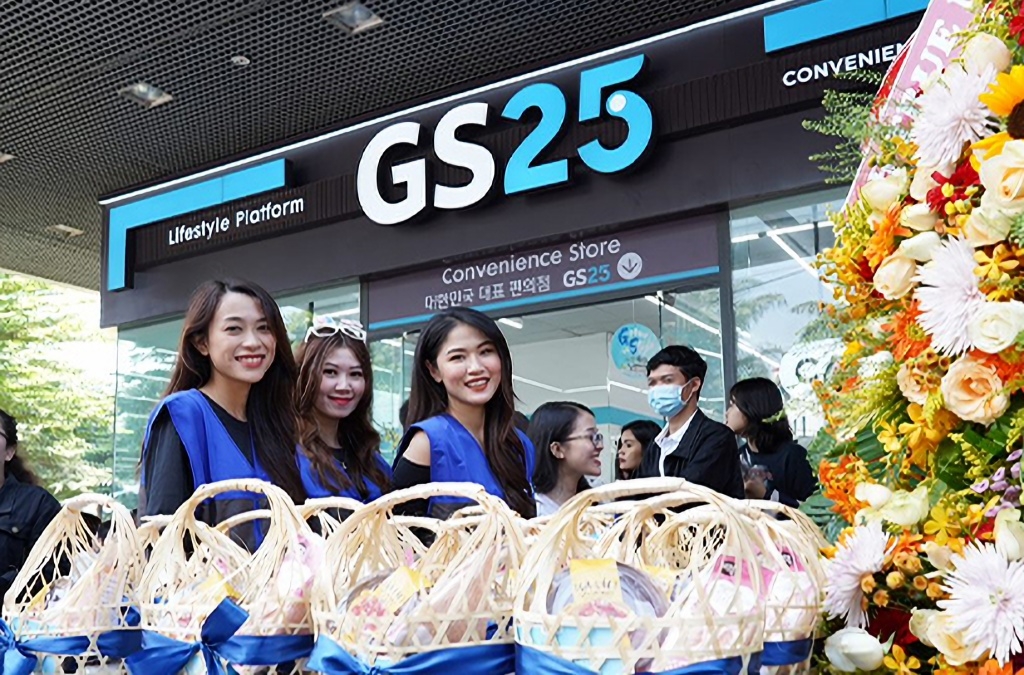 GS Retail, a South Korean supermarket chain company, is set to enter the Malaysian convenience store market. For this business expansion, it has signed a memorandum of understanding (MOU) with KK Group, a Malaysian firm that operates various businesses, including fresh mart and food court.

With the deal, GS Retail will be opening its very first GS25 convenience store outlet in the said region next year. According to The Korea Times, KK Group and the Korean firm agreed on the master franchise deal and will launch 500 store locations over the next five years.

As it makes its way to Malaysia, GS Retail is planning to share its fresh food management system with the local operator while also providing a quick commerce service which is already a tried and tested solution in South Korea.

This is the quick commerce delivery service that the company introduced in its homeland. The system allows orders to be delivered in less than an hour after the placement.

"The company's MOU with KK Group served as an opportunity to show the world of the competitiveness that GS25 has accumulated over the past 30 years," an official of GS Retail said in a statement. "We will continue with our global expansion plan based on the company's successful experiences in the convenience store business."

It was reported that GS Retail is slowly expanding its business in Asia. In fact, it already entered the Vietnamese market in 2018, and currently, it is now operating around 160 convenience stores there. Its new goal is to establish another 200 stores before this year ends and further add 700 outlets by the year 2027.

The company has also launched its brand of convenience stores in Mongolia by setting up three GS25 stores in the region. At this time, it now has 70 branches, and the next target is to double this number by the end of this year.

Korea Economic Daily reported that with GS Retail's new deal with the KK Group, it has also intensified its rivalry with other Korean convenience store firms. This is because the CU group has also branched out in Malaysia as it searches for new markets to grow its business outside of Korea. CU has at least 100 stores in the country and looking to bring this number to 500 in the next five years.