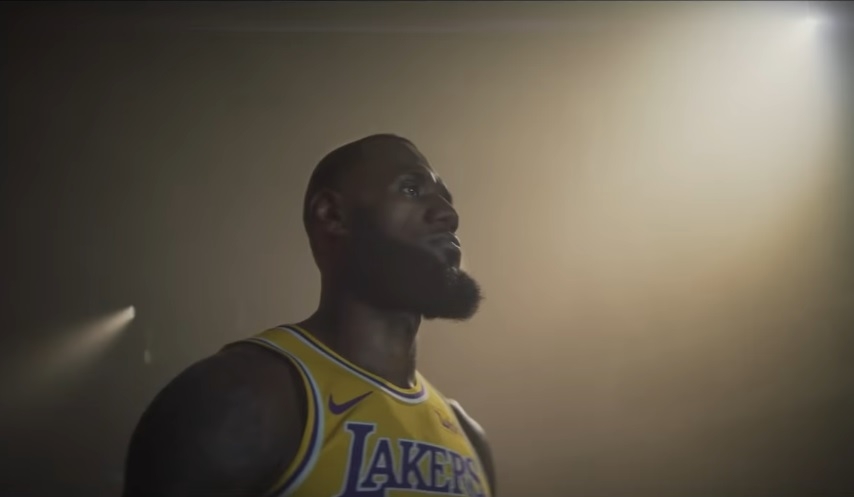 LeBron James is not waiting for his original contract with the Los Angeles Lakers to expire before he renews his commitment with the franchise. The reigning NBA Finals MVP has agreed to an $85 million two-year contract extension.

LeBron James will wear purple and gold through 2023

James may not be one of the NBA superstars in the free agency right now, but he is still making headlines after signing a contract that extends his stay in Los Angeles. Various media outlets received confirmation on Wednesday from his agency, Klutch Sports, that the 16-time NBA All-Star agreed to a deal that will make him a key figure for the Lakers franchise through 2023.

In his original contract, James signed a four-year agreement that started in season 2018-19 with a player option in season 2021-22. James’ new contract means he will be celebrating his 20th professional basketball season wearing the purple and gold.

Other reports pointed out the potential personal reasons that made the two-year extension favorable for James and his family. For one, his oldest son Bronny, 16, would be graduating high school from Sierra Canyon in 2023 as well. Many fans have been considering the possibility of seeing James and Bronny play together in the NBA.

While that is not entirely impossible since James is not showing any signs of slowing down at age 35, the NBA and the players association would have to let go first of the so-called one-and-done rule. Young prospects cannot go to the NBA right after finishing high school. The likes of Bronny would have to play at least one full year of college basketball before becoming eligible for the NBA Draft.

The timing of James’ contract extension signing is also interesting as it happened shortly after the Lakers’ impressive deals in the 2020 free agency. Lakers general manager Rob Pelinka has been getting praises after what many considered a streak of winning moves that landed them the NBA 6th Man of the Year awardee Montrezl Harrell and his runner-up Dennis Schröder, as well as Marc Gasol and Wesley Matthews.

Thankful for the man building the roster. pic.twitter.com/f6msTywhuY

NBA.com also suggests James’ longer contract with the Lakers might affect Anthony Davis’ decision now that he could have a solid teammate for the next three years. Just based on the current roster, the Lakers appear to be in better shape and are very likely to have another championship run in season 2020-21. The regular season is scheduled to start on Dec. 22.