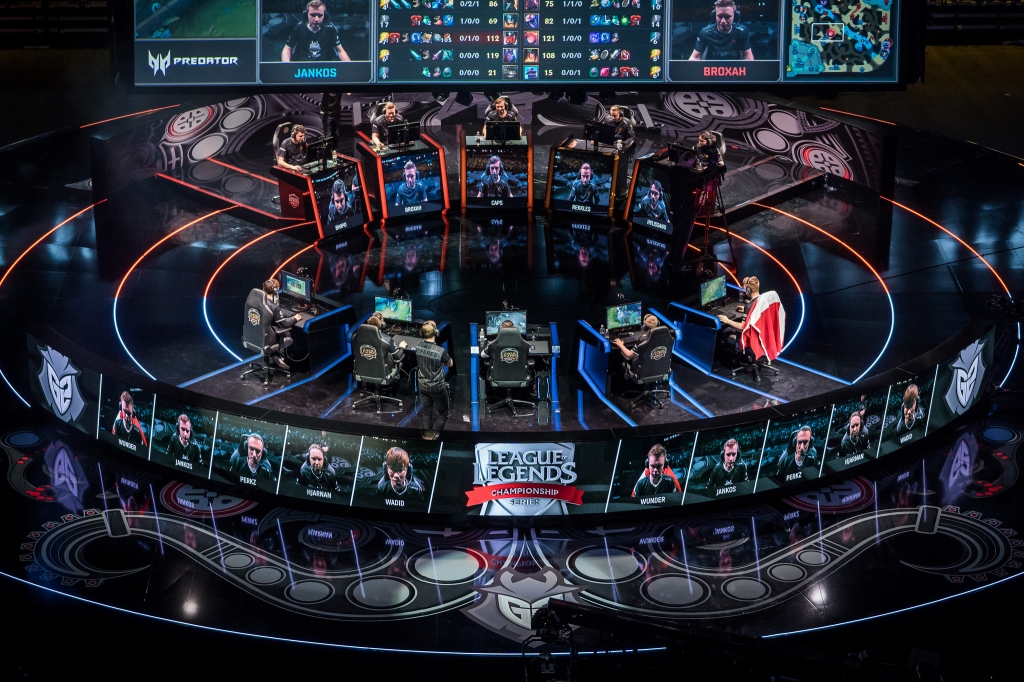 Santander will try to take advantage of League of Legends' large audience.

Spanish bank Santander has agreed on a multi-year deal to sponsor the League of Legends European Championship (LEC) and the Liga Latinoamerica (LLA).

Santander will try to take advantage of League of Legends' large audience.

According to the organizers, the World Championship drew a peak audience of nearly 74 million concurrent live viewers, with an average minute audience of more than 30 million, making it one of the most-watched esports events in the world.

Santander says the deal, which includes the League of Legends Brazilian Championship (CBLOL), will complement its other global sponsorships in Formula One and Spanish soccer's LaLiga.

Santander will have access to a variety of League of Legends assets, including logo placements, dedicated content segments, commercial slots during broadcast breaks, banners, drops, and VIP tickets for the finals, as part of the 100 percent digital deal.

Maximilian Schmidt, head of League of Legends esports in EMEA, said it is a pleasure for them to collaborate with a global banking institution committed to innovation, digital transformation, and providing the best possible services for younger generations.