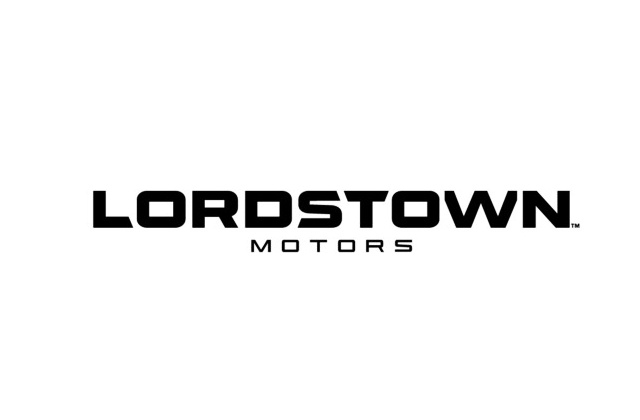 Lordstown Motors announced that it has closed its asset purchase agreement deal with Foxconn, which is also known as Hon Hai Precision Industry Co., Ltd. The American electric vehicle automaker sold its Ohio plant to the Taiwanese electronics firm for $230 million.

It was reported that Lordstown Motors also entered into a joint venture agreement with Foxconn Technology Group for Mobility in Harmony (MIH) based electric vehicle development. The EV maker made the announcement of closing its deal with Foxconn on Wednesday, May 11.

Lordstown Motors and Foxconn’s asset purchase agreement (APA) closing resulted in more or less $260 million in sales to the former. This is said to be in addition to the prior $50 million common stock purchase.

The two companies will also create the MIH EV Design LLC joint venture to develop EVs that will be sold to the market worldwide. This JV has a $100 million investment. Foxconn and Lordswtown Motors will be sharing their expertise and resources for their joint project and scaling up EV adoption.

As per CNBC, the deal to sell the Ohio factory was seen as a critical lifeline for the struggling EV manufacturer. Following the news of the deal, Lordstown’s shares shot up to more than 35% in the after-hours trading, indicating a positive response.

It was reported that Lordstown and Foxconn have until May 18 to complete and formally close their acquisition deal. In case they fail to close by that time, the former will run out of cash which could result in its inability to complete the development of its Endurance electric pickup truck.

"The closing of the Foxconn APA and the completion of a joint venture agreement for the development of new electric vehicles using Foxconn's MIH platform are important milestones for LMC," Lordstown Motors’ chief executive officer, Daniel Ninivaggi, said in a press release.

He added, "Our strategic partnership with Foxconn provides LMC with a flexible and less capital-intensive business model, access to broad supply chain and software capabilities and an effective vehicle development platform to bring EVs to market faster and more efficiently. I have always been a strong believer in what Foxconn is doing to accelerate the adoption of electric vehicles and we are proud to be their partner."