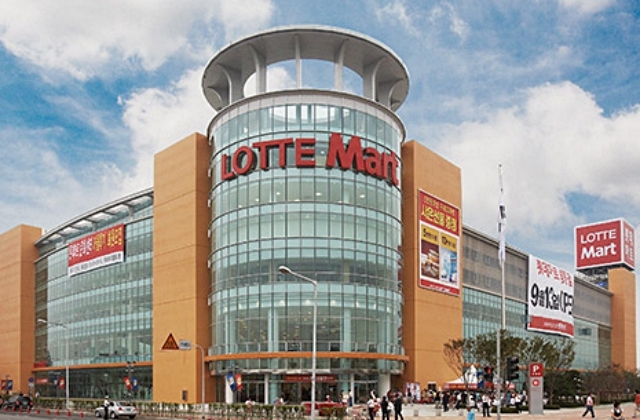 Lotte Group recently reshuffled its personnel, and one of the new appointees was an outsider which means, he is not one of the company’s employees. It was announced that the former vice president at Homeplus, a Korean discount store retail chain, has been hired to lead Lotte’s retail business.

Lotte Group appointed Kim Sang Hyun to be Lotte Shopping’s chief. He will have full control of the company’s retail business once he assumes his post. As per Korea Joongang Daily, the new leader will handle Lotte's entire retail businesses that include a chain of department stores, discount marts, and convenience stores.

Aside from being Homeplus’ chief executive officer and VP, Kim Sang Hyun was said to have also worked as Procter & Gamble Korea’s head of consumer goods. He was also a former CEO of DFI Retail Group for Southeast Asia.

It was added that DFI Retail Group is a Hong Kong-based retail firm that operates more than 10,000 store outlets in HK, Indonesia, Singapore, and China. Its retail stores include supermarkets, discount marts, and convenience stores.

Lotte Group stated that Kim Sang Hyun “is expected to bring innovation and change to Lotte’s retail business based on the expertise he gained from in and outside of Korea and his experience with e-commerce business.”

In any case, the other newly-appointed executives in Lotte’s reshuffle are Ahn Se Jin who will lead Lotte’s hotel business division. He previously worked as the CEO of Nolboo, a Korean restaurant franchise chain.

He also worked at Kearney, a management consulting company based in Chicago. Ahn’s impressive portfolio also shows he was an executive at LG Group who worked on developing new business and formulated business strategies to grow the company.

Lotte Group will let him manage its Lotte Hotel, Lotte World, Lotte Duty Free, and all the other business related to travel and leisure activities. He is expected to revive these after being severely hit by the pandemic.