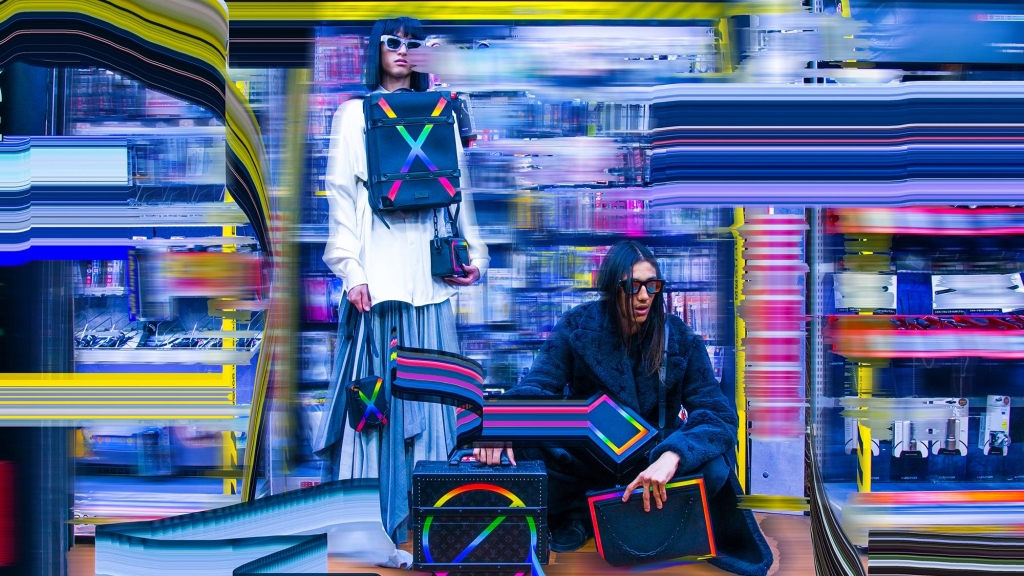 Louis Vuitton is opening another ‘Mens’ store in South Korea at Lotte Department Store in August, the eighth in the country.

Luxury brands Louis Vuitton, Gucci, Balenciaga, and Kenzo are scrambling to attract South Korean men in their 20s and 30s, who are becoming major consumers.

Louis Vuitton is opening another ‘Mens’ store in South Korea at Lotte Department Store in August, the eighth in the country.

It also has a pop-up store for men in Seongsu-dong, eastern Seoul, which is open until July 31.

Gucci, Balenciaga, and Kenzo have also opened a series of stores for men in South Korea.

While female customers are mainly interested in bags, male consumers show interest in a variety of products, such as shoes, wallets, glasses, and more.