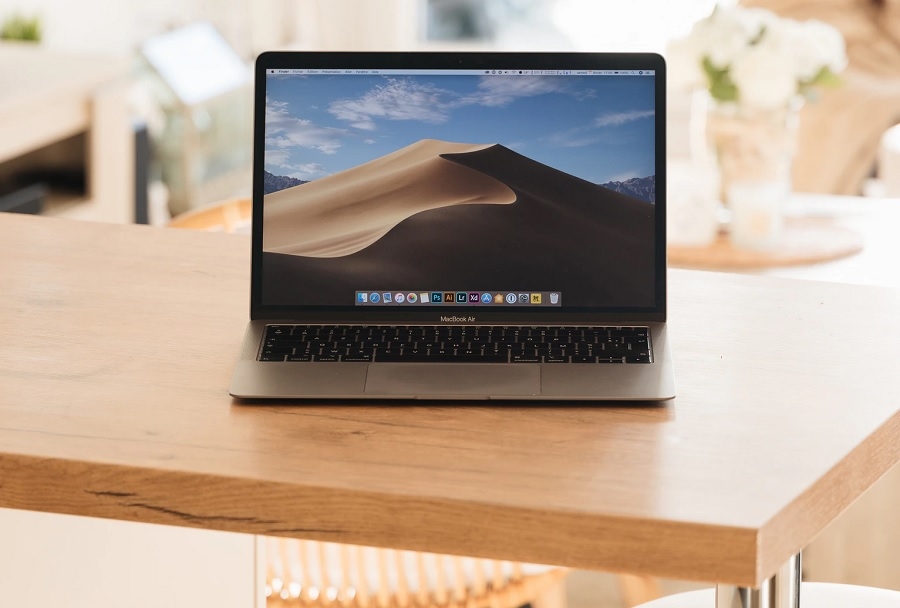 Apple is expected to fulfill its announced timeline of transitioning to Apple Silicon with several upcoming Mac computers reportedly in the works. Aside from a refreshed MacBook Air, the tech giant is also reportedly working on redesigned Mac Pro with its in-house SoC.

Starting next month, Apple is likely to host several launch events where products, including new Mac laptops, could be announced. Several reports have previously indicated that significant changes to the MacBook Air may be pushed to next year, but the wait could be worth it.

Bloomberg’s Mark Gurman reported in the latest edition of the PowerOn newsletter (via 9To5Mac) that the refreshed MacBook Air is part of the lineup of Apple Silicon-powered devices to launch within the next year. Other sources have previously claimed that the slim laptop, which has served as the entry-level Mac in recent years, could be the first to sport the awaited M2 chip. The redesigned MacBook Pros expected to launch later this year are anticipated to sport the M1X SoC.

Gurman also reported that the refreshed MacBook Air is planned to ship with MagSafe support, which could mean it would sport a dedicated magnetic port for charging. The latest model relies on Thunderbolt / USB 4 ports.

MacBook devices are not the only ones planned to be redesigned, per Gurman. A Mac Pro in the works is expected to launch with a similar appearance as the currently available workstation but with a smaller form factor.

The “revamped” Mac Pro is also reportedly launching with an Apple Silicon in the latter part of 2022. Apple may not be entirely phasing out Intel-powered Mac Pros, though. Gurman mentioned that the company is also working on another Mac Pro update, which would be powered by an Intel chip. This could explain recent reports that an upcoming Apple workstation could ship with Intel Ice Lake Xeon W-3300 processors.

In June 2020, Apple announced the two-year transition to Apple Silicon. The timeline kicked off with the launch of MacBook Air, MacBook Pro, and Mac mini devices with M1 last November. The report expects Apple to still accomplish its target with the iMac series making a full transition “by the end of next year.”

Photo by Howard Bouchevereau on Unsplash