Apollo 11: Neil Armstrong described the lunar surface as looking through a television

NASA: Scientists make use of a new technique to study pulsating stars 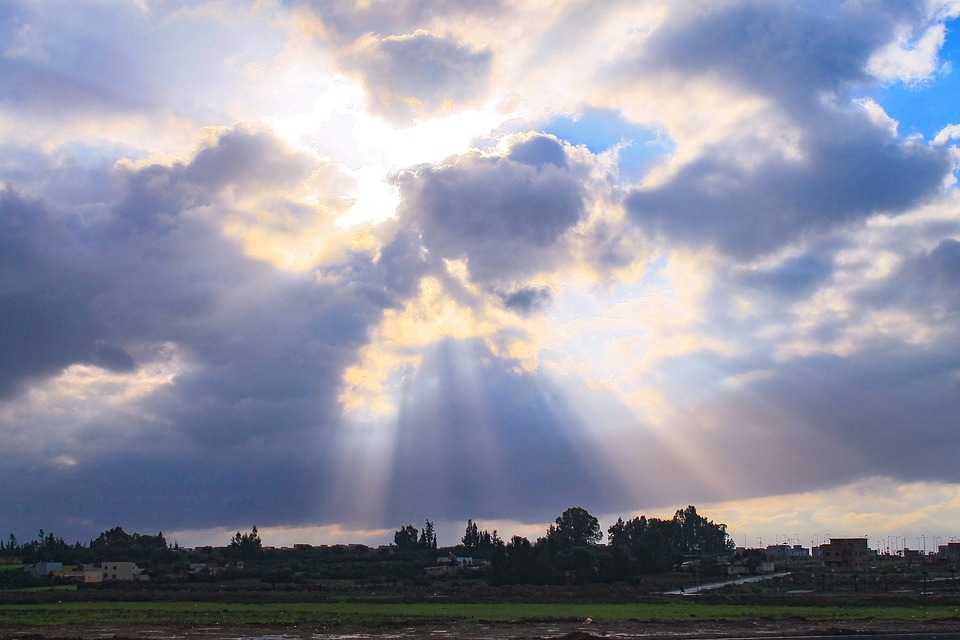 Death is one of life’s biggest mysteries, and it does not seem like there would be an answer any time soon. One man has shared his experience after being clinically dead for three minutes.

There are many assumptions on what death would probably be like when a person experiences it. Express reports that Reddit user Pwnographik recalled his experience with death after falling ill in a foreign country and suffering from a damaged stomach lining as an effect from going on the keto diet. Upon arriving back in his home country of Canada, he was confined in the hospital after suffering from severe dehydration resulting from his vomiting. His body was rejecting the IV and hydration until everything went black.

The Reddit user was clinically dead for three minutes, and he shared his experience after flatlining. “I didn’t see any white light or angels, didn’t hear any voices. I could see, but I didn’t have a body,” said the Redditor, who then described the next few moments as like being on another planet with totally different surroundings.

“When I looked down, I saw sand, and there was very shallow water. It was like an endless shore. The water was probably an inch or two high, but the best way I could describe it is when you walk on the very shallow end of the shore of a beach and that shallow end is just endless, like the water never got deeper or shallower,”

The user also revealed that the sky where he found himself in was purple, and there was no sun, only rays of light that were blue. “The feeling was so foreign to me. It just felt like every single problem I had, every single issue, no matter how big or how small was just gone. I just existed. It felt like everything was going to be okay…”

Scientists have also tried to explain whether or not there is life after death or at least the experience that follows after death. One scientist, Dr. Robert Lanza of the Astellas Global Regenerative Medicine, believes that death is not the end, but is a quantum reboot that places us somewhere in an alternative time.