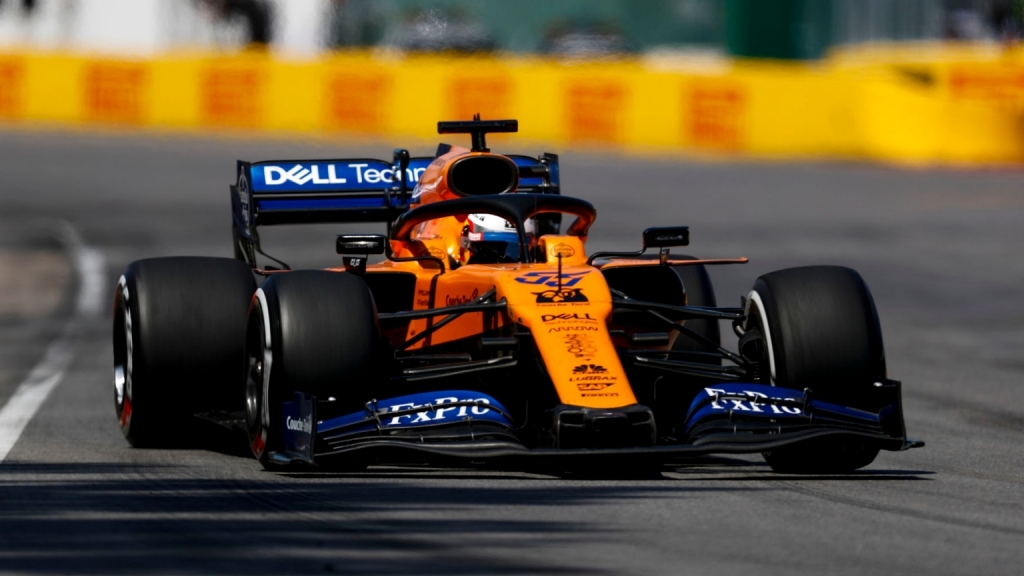 Formula E complements and expands McLaren's electric racing program, which is handled separately from its Formula One and IndyCar teams.

Woking-based McLaren had signed an option in January 2021 to join Formula E from the 2022/23 campaign continuing its commitment to electric motorsport, having entered the SUV series Extreme E in 2022.

McLaren also participates in Formula One, IndyCar, and esports.

McLaren Racing CEO Zak Brown stated in December that the team would most likely make a decision on its entry in early 2022.

In February, it was reported that Mercedes-EQ, which will leave Formula E at the conclusion of the 2021-22 season, was in talks with McLaren to form a single team entry.

McLaren will keep Mercedes-EQ team principal Ian James in his existing position now that the acquisition has been confirmed and is expected to be finalized later this year.

McLaren Racing is always striving to be the best and be on the cutting edge of technology, giving innovative methods for our fans, partners, and people to be engaged, entertained, and inspired. Formula E, like all of our racing series, meets all of those requirements, according to Brown.

Formula E complements and expands McLaren's electric racing program, which is handled separately from its Formula One and IndyCar teams.

Brown feels that Formula E will provide McLaren Racing with a competitive advantage through a better grasp of electric racing, as well as a point of differentiation for their fans, partners, and people, and will help them continue on their sustainable path.