Samsung Galaxy A52 5G: Prominent leaker confirms it is water-resistant

‘Starfield’ updates could be released in March, here’s why 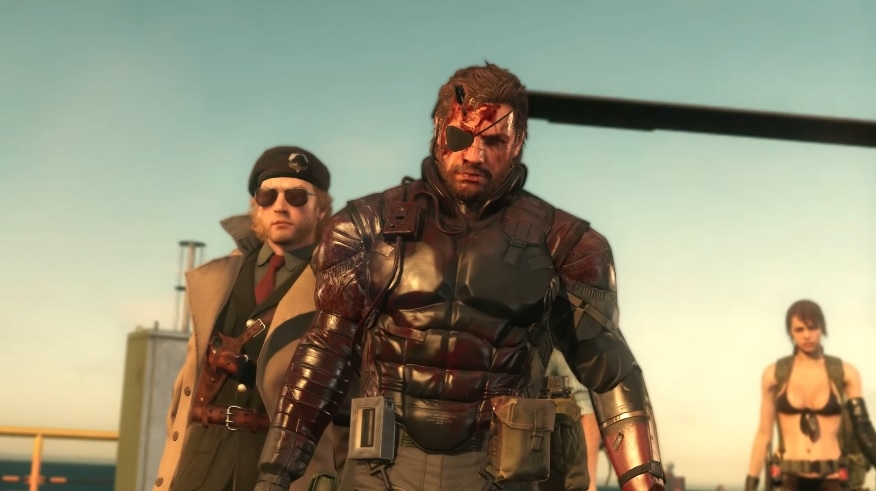 The “Metal Gear Solid” franchise has been making several headlines recently. While one of the reasons is its re-release on PC, its first-ever installment from 1998 is also rumored to be the next big remake and could only have its console launch on PlayStation 5.

With many pop culture franchises getting a reboot or remake over the recent years, it is not entirely surprising that the first “Metal Gear Solid” is also reportedly being considered to undergo the same process. The game, which was released in 1998, for the first PlayStation and Windows PC is arguably one of the most recognizable and successful stealth games.

The report comes from RedGamingTech, a YouTube channel known for inside reports mostly on upcoming hardware products. The same source cites that the “Metal Gear Solid” remake is being planned to be released as a PlayStation 5 exclusive, along with another version for PC. RedGamingTech mentioned having multiple sources regarding the rumored remake with one of them saying the project “exists.” It is also reiterated that Konami’s plans for the original “Metal Gear Solid” is “not a port” and that it is going to be a “full remake.”

There have been earlier reports on how Sony has been aggressive in negotiating for PlayStation 5 exclusivity deals with third-party developers. It is also a good time to remind fans that Konami and Sony have had a good thing going when it comes to the “Metal Gear Solid” series. Its main series installments including “MGS 2: Sons of Liberty” (2001), “MGS 3: Snake Eater” (2004), and “MGS 4: Guns of the Patriots” (2008) have all been released as PlayStation-exclusive titles.

Suffice it to say, the “Metal Gear Solid” franchise has had a solid fanbase within the PlayStation user-base and it is only strategic to plan a full remake focused on familiar territory. However, it is also worth noting that neither Sony nor Konami has yet to drop hints about the rumored project.

The report also mentioned that Konami has other things planned for the subsequent main series installments of “Metal Gear Solid.” RedGamingTech noted new versions of the latter titles are also in the works, but they would not be at the same scale as a full remake.

It is unclear if the report meant to say that remasters are planned for the other “Metal Gear Solid” games, but it should be noted that the 1987 “Metal Gear,” as well as the first “Metal Gear Solid” and the expanded edition of “MGS 2” known as “MGS 2: Substance,” have been re-released for PC on GOG.com a few days after RedGamingTech’s report came out.