Ice stupas: the artificial mini glaciers bringing water to some of the driest, coldest places on Earth

What is Bitcoin's fundamental value? 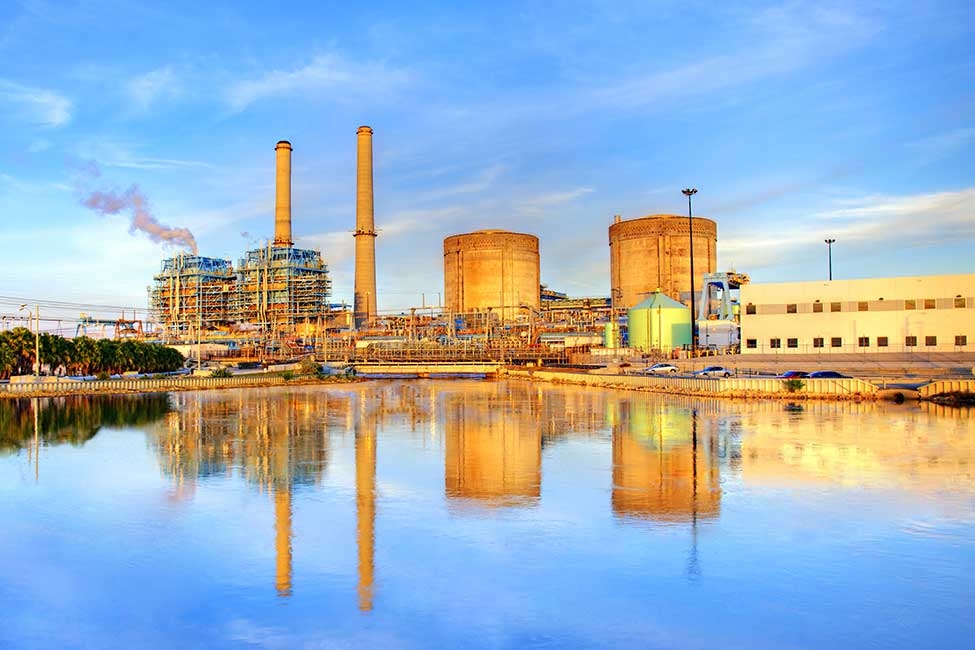 Miami Mayor Francis Suarez revealed that he has been presudaing cryptocurrency mining firms to set up their operations near South Florida's Turkey Point nuclear power plant to avail of carbon-free nuclear energy.

While Turkey Point is not part of Miami, Suarez has become a de facto spokesman on using nuclear power for cryptocurrency mining.

In June, Suarez pointed out that having nuclear power is very inexpensive power and important for miners who may want to get to a certain kilowatt price per hour.

Bitcoin's notorious carbon footprint might inexorably increase if its price were to grow as expected by proponents.

Among deals to use nuclear power for cryptocurrency mining was nuclear start-up Oklo Inc.'s 20-year agreement to supply energy to Compass Mining through its mini reactor, according to its CEO Jacob DeWitte.

It was also reported that a Miami-based nuclear plant owned by Florida Power & Light has been talking with miners over how to acquire cheap land near the nuclear facility to host mining rigs.