For footballers of African descent, playing in Euro 2020 will be a double-edged sword

European Super League: what can its opponents legally do?

Michael Schumacher is reportedly getting another stem-cell surgery; Journalist alleged it will be an experimental procedure 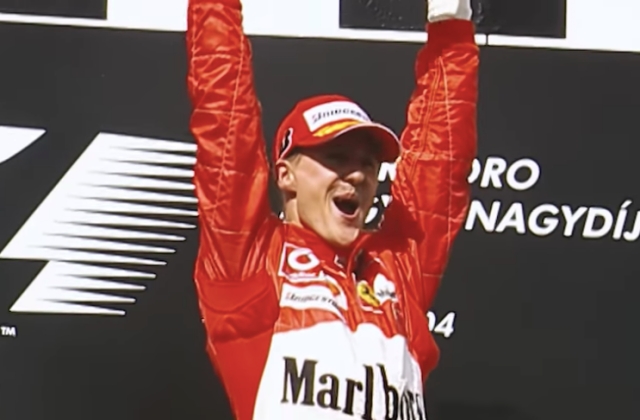 Michael Schumacher is still surviving as he continues to battle complications from the near-fatal head injury he sustained while skiing in 2013. It was reported that the F1 legend is set to undergo another round of stem cell procedure that will help regenerate his nervous system.

Facts about the reported new operation on Schumi

With this surgery, his family and doctors are hoping that he will be able to recover functions in parts of his body. This is because it is aimed at his sensory system that was affected by his injuries.

The Daily Mail reported that currently, Michael Schumacher is being treated and cared for by French cardiologist Dr. Philippe Menasche, a medical expert specializing in stem cell research. It was revealed that a series of surgeries are needed for this treatment, so this is just one of the racing champ’s operations for his recovery.

In an article that appeared in an Italian publication Le Dauphine, it was reported that Dr. Menasche will do seminal heart surgery on Schumi in his next surgery schedule. It was added that this will take place soon, but the exact date was not revealed.

It is also believed that this will be the second time that the said doctor is operating on Michael Schumacher. The first procedure was said to have been done in September 2019, and Schumi was in the hospital for about three days. At any rate, in this operation, his damaged cells will be replaced with healthy ones that will be taken from his bone marrow.

Michael Schumacher has not recovered from his accident that happened more than six years ago. He is currently being treated in his own home in Switzerland, but his exact condition is still a mystery since his family continues to keep everything related to his health a secret.

Dr. Nicola Acciari, a leading neurosurgeon, previously claimed that Michael Schumacher has osteoporosis and suffering from muscle atrophy since he is unable to move for years. “The goal is to regenerate Michael’s nervous system,” The Sun quoted him as saying in connection to the stem cell therapy.

However, Jean-Michel Décugis, a French journalist, shared to British daily national newspaper, The Times, that the procedure is experimental at this point since Dr. Menasche is actually a cardiologist.

"Our sources say that Michael Schumacher is receiving stem cell perfusions that produce a systemic anti-inflammatory effect,” The Sun quoted Décugis as saying. "It's quite mysterious as Menasché works only on the heart. He is carrying out experiments with secretome that is made by a laboratory from new stem cells and injected into veins, until now only on animals.”