Mike Pence will not be Donald Trump's running mate in 2024, says former president 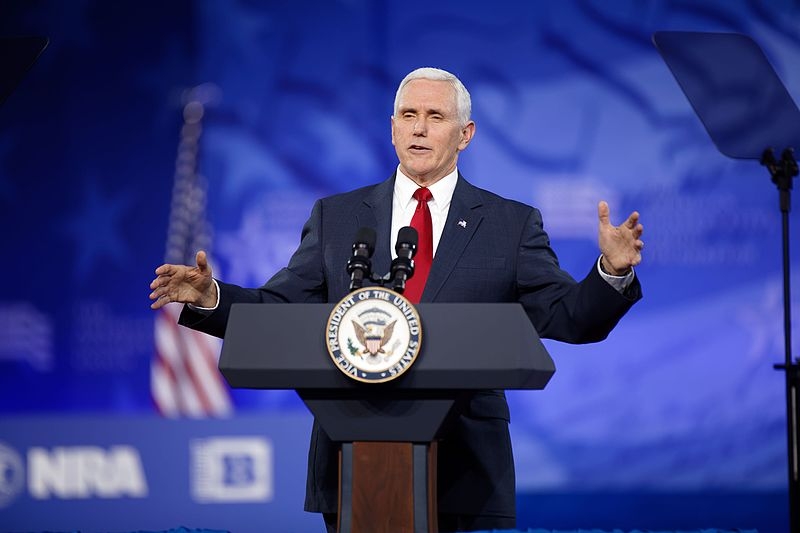 Following the January 6 Capitol insurrection, the rift between former vice president Mike Pence and his former boss Donald Trump became evident when Pence refused to reject the 2020 electoral votes. In an interview with the Washington Examiner, Trump hinted that Pence may not be his running mate in a possible 2024 bid.

Trump hinted that Pence will not be his vice president should he officially launch another presidential run in 2024. The former president told the outlet that while they had a very good relationship, Pence’s refusal to reject the electoral votes Trump deemed “fraudulent” has resulted in them not speaking to each other anymore.

“I don’t think the people would accept it,” said the former president. “Mike and I had a great relationship except for the very important factor that took place at the end. We had a very good relationship. I haven’t spoken to him in a long time.”

Pence ultimately became one of the targets of the pro-Trump mob during the insurrection, with some of the former president’s supporters threatening to have him hanged. Vice presidents only have a ceremonial role in overseeing the counting of electoral votes and do not have any authority to reject votes despite the insistence of Trump and his allies that he did.

Since then, Pence has continued to speak out against his former boss, repeatedly stressing that he did not have the authority to reject votes and that the former president was wrong to think that he did. The former president suggested that following the 2020 elections, the rift between him and Pence was too wide to mend, but said that he still likes Pence.

Previously, a report by Politico in its interview with Pence’s top aide Marc Short, the former vice president decided to make changes to the vice-presidential script that is said when Congress was to publicly count electoral votes in order to refute Trump and his allies.

The former vice president’s aides said that the decision was also to explain why Pence refused to introduce the alternate slates of electors that would overturn the election results.

“It was a transparent effort to get in front of any accusations that there was any other slate that could’ve legally been accepted,” said Short, who also testified to the congressional committee investigating the insurrection. “We were trying to be transparent with the American people. We figured there’d be confusion with this.”