‘Minecraft’ NFT: Mojang won’t allow blockchain tech in the game because it promotes ‘scarcity and exclusion’ 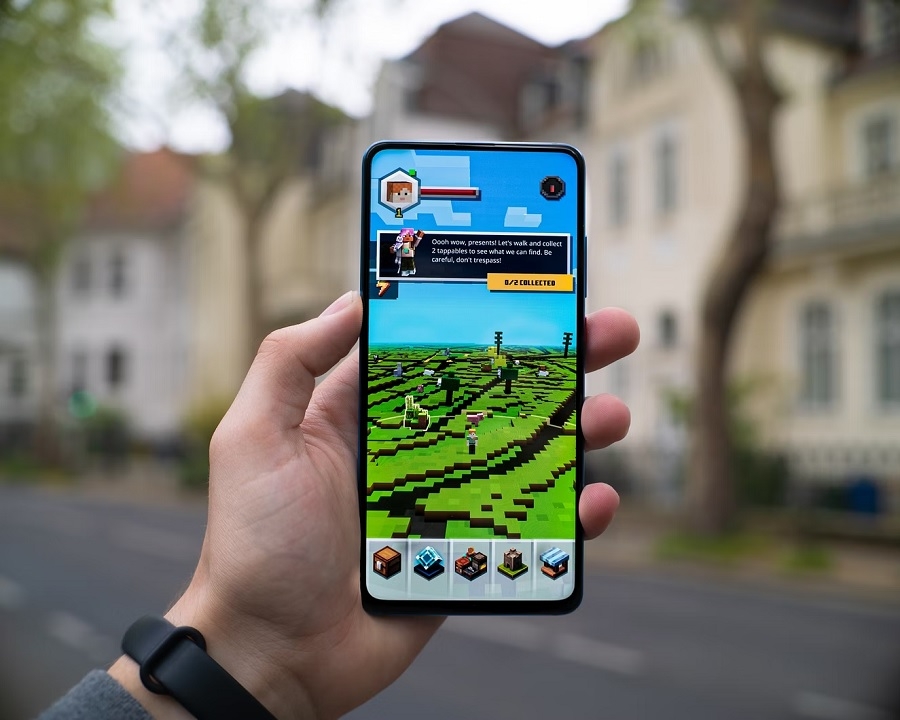 “Minecraft” fans have been asking developer Mojang Studios to clarify its position and policies on NFTs (non-fungible tokens) and other blockchain technologies. The company has now provided a comprehensive statement on the matter, where it declared NFTs are “not permitted” in the game.

The developer recognized that “Minecraft” fans have been asking for transparency and clarification about the issue. Mojang said it is still updating the game’s usage guidelines, but the statement released this week clearly shows where it stands on the integration of NFTs and other blockchain tech in the game.

Simply put, Mojang will not support any use of NFTs in-game or by third parties that create digital assets based on “Minecraft” content and game features. “Blockchain technologies are not permitted to be integrated inside our Minecraft client and server applications nor may they be utilized to create NFTs associated with any in-game content, including worlds, skins, persona items, or other mods,” Mojang stated.

The official statement is quite lengthy, but fans may find reading it worth their time. Mojang included a fairly easy-to-understand explanation of what NFTs are. The developer provided examples of the ways other companies have been using “Minecraft” content for NFTs and blockchain tech. Mojang also noted it is aware of “Minecraft”-inspired NFTs being offered as rewards for events that do not even happen in the game.

Mojang offered strong criticisms of the speculative nature of NFT trading, noting that this “encourages profiteering.” The video game company also emphasized that present implementations of the blockchain tech do not correspond with the principles of the game. “Each of these uses of NFTs and other blockchain technologies creates digital ownership based on scarcity and exclusion, which does not align with Minecraft values of creative inclusion and playing together,” Mojang added.

It is worth noting, though, that Mojang opened a small window to possibly allow “Minecraft” NFTs in the future. The developer said it would closely monitor the evolution of the blockchain tech, saying it might reconsider or even withdraw the current guidelines if NFTs ever gain “practical and inclusive applications” in the game.