8 Tips for Optimizing Your Workout Routine

How to gamble responsibly

Best Data Room For Your Startup 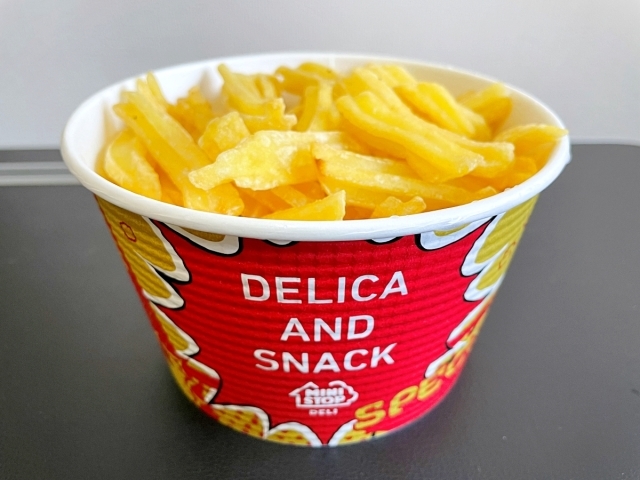 Ministop has joined the French fries war in Japan by offering its Bucket Potato, which has three times the amount of their X Fried Potatoes for 641 yen.

A regular-sized order of Ministop’s X Fried Potatoes costs 213 yen, so selling Bucket Potato for 641 yen is the same price before taxes as buying three orders of X Fried Potatoes.

Thus, the promo is seen as a mere boast that Ministop has a lot of French fries at its disposal.

The X Fried Potatoes have a lengthwise ridge on each side that gives them an X-shape on the tips.

The global supply crisis and other factors have taken a huge toll on potato supply meant for thousands of McDonald’s locations in Japan.

What started as McDonald’s week-or-two limitation on selling french fries size to small orders has entended into a month and recently included hash browns.

Rival chain Freshness Burger capitalized on McDonald’s moment of weakness by launching a campaign, which increased their regular and large orders of fries by 25 percent without additional charges.

Ministop’s Agria potatoes arrive through a completely different trade route from McDonald’s and are sourced from Europe, mainly Germany.

The convenience store provides a good refuge for those affected by McDonald’s fry shortage.