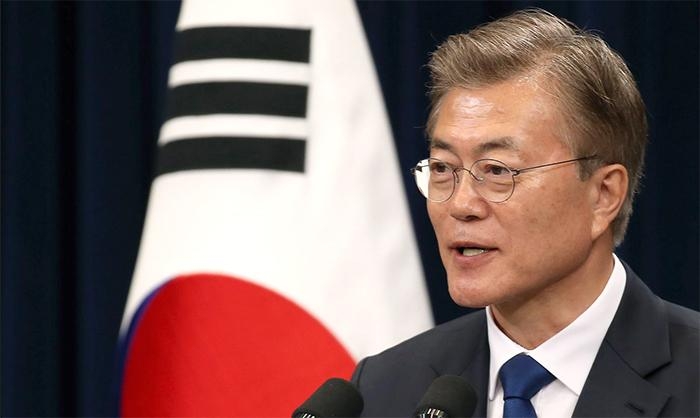 Moon described the establishment of smart cities as an "unavoidable future" to save energy and create eco-friendly cities to cope with climate change.

The South Korean government will invest 10 trillion won into a "smart city" project and create more than 150,000 jobs by 2025, as the country aims to become a global leader in the New Deal initiative.

According to President Moon Jae-in, a total of 108 local authorities will be supplied with a data integration platform by the end of this year that would allow 60 percent of the population to be benefitted from the smart city drive.

The president described the establishment of smart cities as an "unavoidable future" to save energy and create eco-friendly cities to cope with climate change.

Moon, who expects the global smart city market to grow to $820 billion by 2025, said that South Korea plans to hasten the construction of smart cities "that combines digital and green."