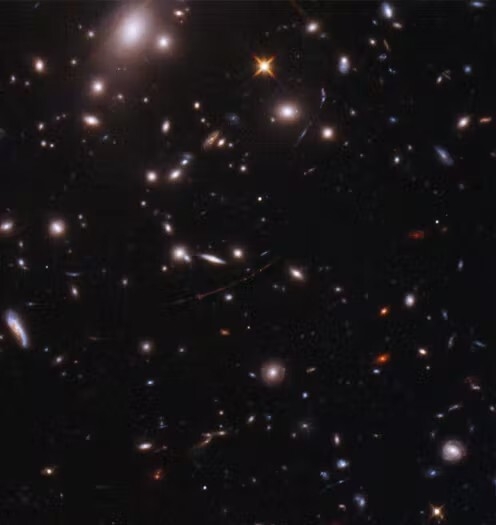 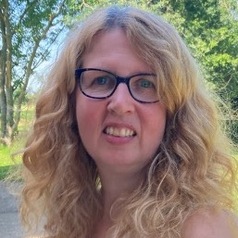 The Hubble Space Telescope has observed the most distant star ever seen – Earendel, meaning morning star. Even though Earendel is 50 times the mass of the Sun, and millions of times brighter, we would not normally be able to see it. We can see it due to an alignment of the star with a large galaxy cluster in front of it whose gravity bends the light from the star to make it brighter and more focused – essentially creating a lens.

Astronomers see into the deep past when we view distant objects. Light travels at a constant speed (3x10⁸ metres per second) so the further away an object is, the longer it takes for the light to reach us. By the time the light reaches us from very distant stars, the light we are looking at can be billions of years old. So we are looking at events that happened in the past.

When we observe the star’s light, we are looking at light that was emitted from the star 12.9 billion years ago – we call this the lookback time. That is just 900 million years after the Big Bang. But because the universe has also expanded rapidly in the time it took this light to reach us, Earendel is now 28 billion light years away from us.

Now that Hubble’s successor, the James Webb Space Telescope (JWST), is in place it may be able to detect even earlier stars, although there may not be many that are nicely aligned to form a “gravitational lens” so that we can see it.

To see further back in time, the objects need to be very bright. And the furthest objects we have seen are the most massive and brightest galaxies. The brightest galaxies are ones with quasars – luminous objects thought to be powered by supermassive black holes – in them.

Stars started to form a few hundred million years after the Big Bang, in a time that we call the cosmic dawn. We would like to be able to see the stars at the cosmic dawn, as this could confirm our theories on how the universe and galaxies formed. That said, research suggests we may never be able to see the most distant objects with telescopes in as much details as we like – the universe may have a fundamental resolution limit.

One of the main goals of JWST is to know what the early universe looked like and when early stars and galaxies formed, thought to be between 100 million and 250 million years after the Big Bang. And, luckily, we can get hints about this by looking even further back than Hubble or the JWST can manage.

We can see light from 13.8 billion years ago, although it is not star light – there were no stars then. The furthest light we can see is the cosmic microwave background (CMB), which is the light left over from the Big Bang, forming at just 380,000 years after our cosmic birth.

Unlike the soup of particles, the atoms had no charge, so the light was no longer scattered and could move through the universe in a straight line. This light has continued to travel across the universe until it reaches us today. The wavelength of the light got longer as the universe expanded – and we currently see it as microwaves. This light is the CMB and can be seen uniformly at all points in the sky. The CMB is everywhere in the universe. 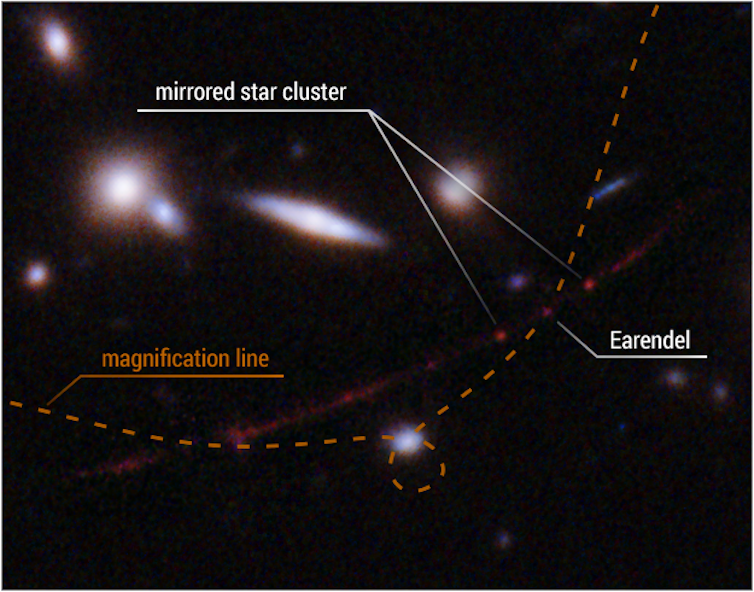 The CMB light is the furthest back in time that we have seen, and we cannot see light from earlier times because that light was scattered and the universe was opaque.

There is a possibility, however, that we can one day see even beyond the CMB. To do this we cannot use light – we will need to use gravitational waves. These are ripples in the fabric of spacetime itself. If any formed in the fog of the very early universe, then they could potentially reach us today.

In 2015, gravitational waves were detected from the merging of two black holes using the LIGO detector. Maybe the next generation space-based gravitational wave detector – such as Esa’s telescope Lisa, which is due for launch in 2037 – will be able to see into the very early universe before the CMB formed 13.8 billion years ago.