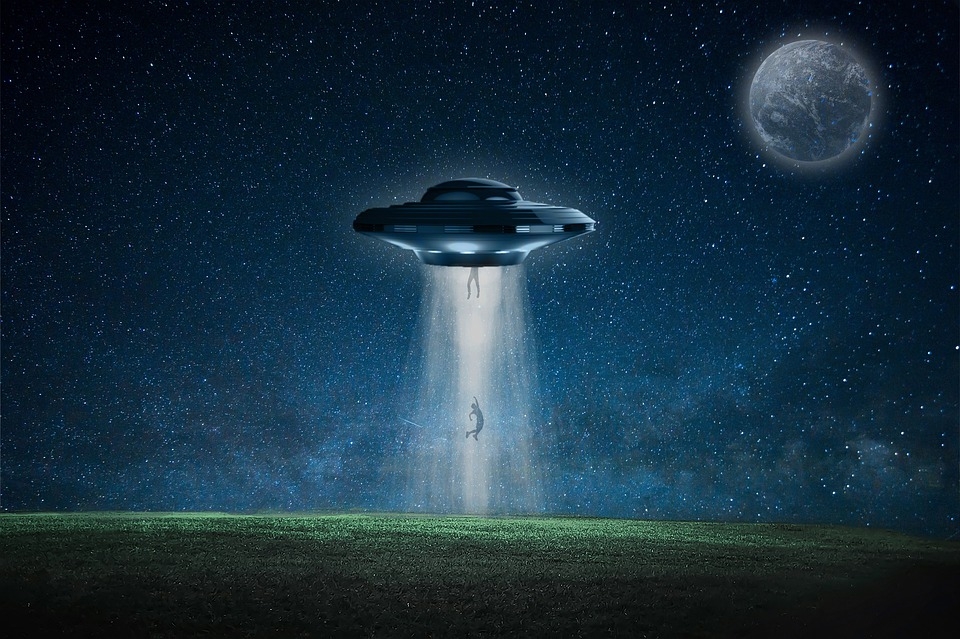 One of the questions that have yet to be answered is whether or not there is life outside Earth, or if we are the only living beings in the universe. Back in 2007, NASA has had to address this possibility after a conspiracy theorist accused the agency of ignoring the possibility of there being life outside of Earth.

Express reports that at the time, the conspiracy theorist posted a question on the site of what is now NASA’s Solar System Exploration Research Virtual Institute, formerly the Lunar Science Institute. The conspiracy theorist explained that it does not make sense for people on Earth to be the sole intelligent life in the universe, even if the sightings of unidentified flying objects or incidents where humans supposedly make contact with aliens in space have been refuted.

The interim director of the institute at the time, David Morrison, responded to the question. Morrison said that no one neither in the government nor at NASA had denied any possibility of intelligent life outside of Earth and within the universe. “I have never heard the sort of denial that you refer to. Of course, there is a possibility and indeed a probability of life, including intelligent life. So far, we see no evidence of it, but that doesn’t stop people from looking,” responded Morrison. “Perhaps what is confusing you is the concept of “belief” in intelligent life. Science is not a matter of belief, but of evidence.”

Meanwhile, there are still some people who believe that the historic Apollo 11 mission was nothing more than a hoax, or that it was all filmed in a studio set despite increasing evidence against the claim. However, Apollo 13 astronaut Jim Lovell decided to take a jab at the conspiracy theorists when he addressed the claims.

During a talk at MIT back in 2016, Lovell joked about the conspiracy theories when he recalled his experiences in the Gemini 7, Gemini 12, Apollo 8, and Apollo 13 missions. “We faked it in West Texas someplace,” joked Lovell, who then added that as people were pushing such conspiracy theories, NASA was already preparing for Apollo 12 at the time.