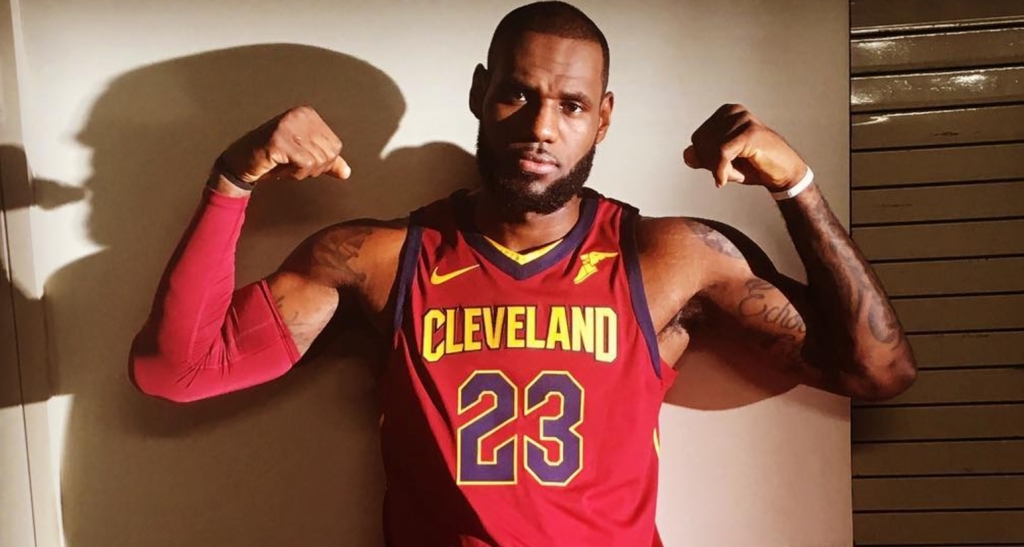 LeBron called Goodyear, which employs more than 3,000 people, an "unbelievable brand" with an unbelievable history.

NBA superstar and Akron's best-known native LeBron James responded to President Donald Trump's boycott call against Goodyear, his hometown's iconic company, with a shout-out of solidarity with the city, the company, and workers.

"So, we stand strong, we always unite, especially my city," said the Los Angeles Lakers forward.

James added that being a small city, they've always felt like being counted out, which makes them stronger and rally them even more.

LeBron James told reporters in Lake Buena Vista, Florida, that Goodyear has been great for Akron, for the history of the city and the country.

He called Goodyear, which employs more than 3,000 people, an "unbelievable brand" with an unbelievable history.

James has been a steadfast supporter of Akron's community improvement projects.

He jumped to the NBA from his St. Vincent-St. Mary's High School team in Akron, leading the Cleveland Cavaliers to their only NBA title.

Trump called for a boycott based on inaccurately believing that Goodyear "announced a ban" on his "Make America Great Again" caps.

Akron, which has fewer than 200,000 people, are worried that a boycott would worsen their already struggling economy.