Coca-Cola’s pricing strategies can provide a blueprint for other brands. 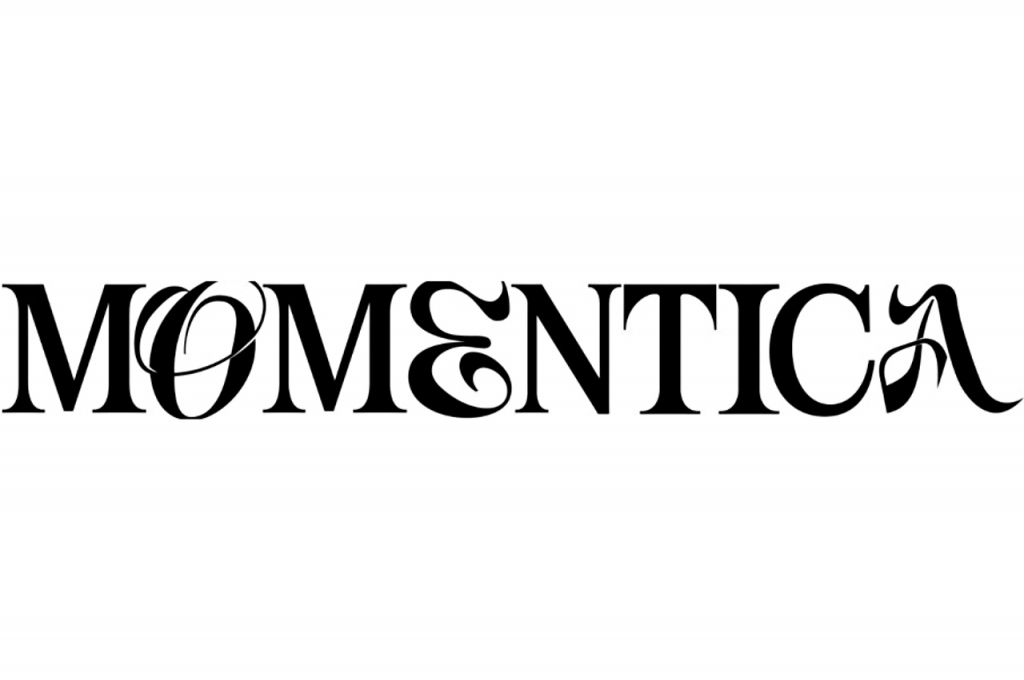 HYBE entertainment firm and Dunamu Inc, a fintech and blockchain company, formed a joint venture and named it LEVVELS Inc. Under this new JV company, the two companies announced they are launching their NFT platform called MOMENTICA.

According to The Korea Times, Dunamu and HYBE are introducing the digital collectibles platform by the end of this month, and it will be unveiled through LEVVELS. Once in full operation, users will be able to buy and sell digital cards featuring some of HYBE's popular artists. They can engage in the online trading of non-fungible tokens through the site.

The MOMENTICA platform has been described as the future of fandom engagement worldwide through its unique digital collectibles. Users can also store their virtual card on the Levvels Blockchain that is powered by Luniverse which boasts of low carbon emissions. It was mentioned that the Luniverse was developed by Lambda 256, Dunamu’s blockchain research unit.

"K-pop fans across the globe are known for their sophisticated use of technology in their everyday communication within their fan communities," LEVVELS Inc. chief operating officer, Ryan Jang, said in a press release.

He added, "In celebration of their passion, we are excited to provide a new digital experience that enhances how the fandom celebrates the best moments of their favorite artists through technology. Our aim is to always enhance the fan experience and we will continue to update and expand our services while always maintaining a user-friendly and intuitive user interface (UI)."

Jang further said that the new NFT platform would later be developed to become a digital playground the artists and fans can interact in a way that has never been explored before. Fans and their favorite artists will be able to easily communicate and in a fun way too.

Finally, the Momentica platform will also offer other fandom experiences as LEVVELS will be adding more entertainment factors such as decorations and photo card collection. Dunamu and HYBE’s JV firm said that there are plans to expand the service areas to sports, games, and entertainment in addition to NFT art.