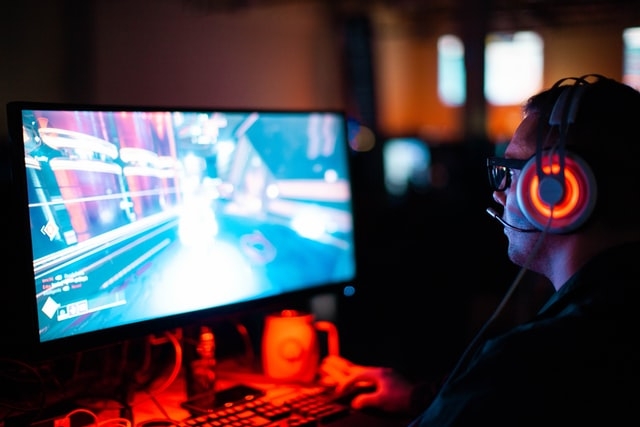 The “Splinterlands” NFT blockchain card game has gained popularity, and it continues to soar. In the last two months, gamers have been playing it often, and it has now become the most frequently played game.

With its growth, “Splinterlands” has been taking advantage of the NFT boom and in-game cryptocurrency to expand and retain its players. It has more daily users now, and the number has been steady so far.

According to Crypto Potato, DappRadar holds data that confirms “Splinterlands” already exceeded the 260,000 daily active users mark. This figure is said to be greater compared to “Alien Worlds” Defi NFT metaverse’s number of players that currently has 250,000 users.

It was noted that this NFT game has been growing fast based on the numbers and emerging at the top of the blockchain gaming world. In fact, just last month, it only recorded 90,000 daily active users, and now the number has more than doubled.

“It’s been an exceptional journey building our community of 800k registered accounts and 400k spellbook owners,” Splinterlands co-founder and chief executive officer, Dr. Jesse Reich, said in a statement regarding the game’s fast development. “We eat, sleep, and breathe Splinterlands non-stop and constantly think about how we help our community even more. I couldn’t be prouder or happier for our ecosystem that we’re catching fire and the bros are apeing in.”

Moreover, Coin Quora reported that Splinterlands’ achievement is a groundbreaking record. Its milestone of reaching 260,000 daily users placed it on the top ranking for NFT games. After being labeled the no. 1 blockchain game by DappRadar, the crypto world is simply astounded with what it has accomplished in a short time, even now when trading volumes on cryptocurrency have been declining.

At this point, the “Splinterlands” platform was said to have recorded more than six million games played per day by players worldwide. Gamers are said to be from a total of 142 countries; thus, the game is available in six different languages.

Meanwhile, “Splinterlands” is a non-fungible (NFT) blockchain trading card game. It allows gamers to play and trade using NFT based cards and through its play-to-earn feature, they can earn the game’s currency called the “Dark Energy Crystals.”