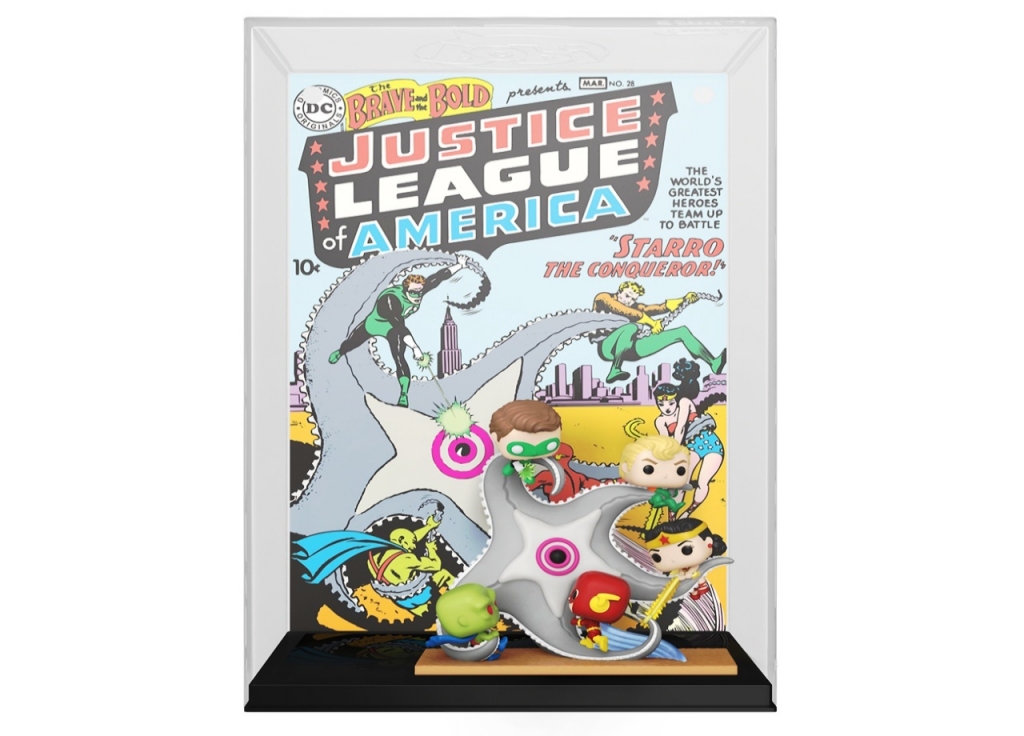 According to CoinDesk, fans who will buy the DC digital collectible will be able to link their crypto wallet to claim their NFT purchase online. The non-fungible tokens are set to be minted on the World Asset eXchange blockchain, which is also known as WAX.

The blockchain firm is a huge network that supports about 60 million digital tokens, including those that were previously released by Atari, Funko, Topps, and other mainstream brands. It also backs at least 30,000 dapps which is a token standard issued on the Ethereum blockchain.

With this latest partnership with Warner Brothers, Funko has taken another step into the world of crypto and NFTs. The two companies are expected to offer a physical and digital version of the comic book collectible that will be exclusively sold at Walmart.

Funko has been releasing NFT components via its “Pop!” series since last year, and it was in August 2021 when it commenced its digital asset venture with the launch of the “Teenage Mutant Ninja Turtles” collection. Fans were allowed to buy both the action figures together with an NFT.

Now, starting Oct. 7, Funko will release a limited-edition collection of 30,000 “Brave and the Bold” collection, exclusively at Walmart. Fans can buy a specially minted Digital Pop! item along with a physical collectible. The bundle will contain a printed and NFT form of DC Comic’s “The Brave and the Bold” comic book cover. Buyers can redeem the non-fungible token version online.

“We are thrilled to bring this first-to-market opportunity to the world’s largest mass retailer,” Funko’s chief executive officer, Andrew Perlmutter, said in a press release. “This is an opportunity to create an easy entryway for shoppers to own digital collectibles featuring fan-favorite brands and characters.”

Warner Bros head of NFT commercial development, Josh Hackbarth, added, “To bring this new collection of digital collectibles to retail will allow for an even broader reach and invite fans - both avid collectors and those that are entering the space for the first time, the opportunity to engage, physically and digitally, with beloved franchises, like DC.”