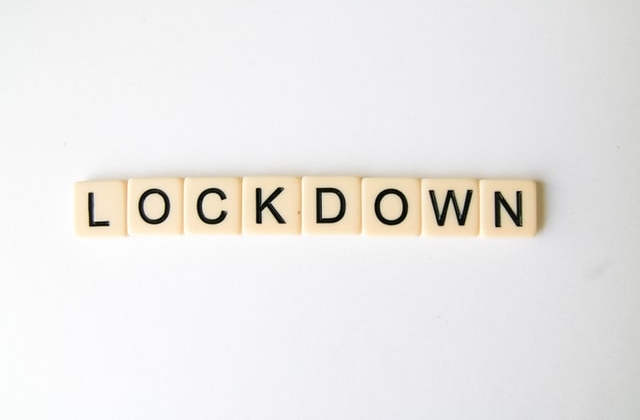 “Lockdown” is an upcoming thriller movie featuring the pandemic theme. It was reported that prior to its release in theaters, it would be making its debut as a non-fungible token (NFT) asset first.

The movie will be offered as an NFT next month then it will be making its way to cinemas in November. As posted on Variety, “Lockdown” will feature “The Walking Dead” actor Xander Berkeley and Anita Chui, an actress from Hong Kong, as leads.

The movie was produced by AMM Global and Phoenix Waters Productions. They have also joined forces with Marvion Media for the film’s production and release.

It was revealed that the producers would only offer five limited edition “Lockdown” movie NFTs, and these will be available in October. There will also be NFTs for the premiere of the movie in the United Kingdom and Hong Kong.

Phoenix Waters Production said that this project is the first NFT-backed movie in Asia. It was noted that this company has been venturing in cryptos since it was recently sold to a blockchain firm. In fact, it has also announced about its new upcoming series titled “Crypto Keepers,” which is likely to have NFT editions as well.

“We are extremely excited to be working with Phoenix Waters Productions on this NFT project,” Marvion’s interim chief executive officer and advisor to BONZ, Julian So, said in a press release. “Apart from the fact that this will be Asia’s first NFT feature film, this will be the world’s first Hybrid NFT (h-NFT). NFTs have seen explosive growth in the digital art space in the last few months. Through this collaboration, we can demonstrate how our h-NFTs can be enjoyed as part of the holistic movie experience.”

He added that aside from the five movie NFTs of “Lockdown,” they will also be offering related hybrid NFT collectibles. More details about the film’s hybrid NFT are set to be announced in the coming weeks.

Meanwhile, “Lockdown” was described by producer and director Bizhan Tong as a commentary film about the events during the pandemic in 2020. It will also show the heightened use and reliance on technology as the world changes due to COVID-19. It was filmed on location in multiple regions and tells the story of Kevin Leslie, an actor, who participated in an audition and was forced by the casting director to pass a series of tests, or someone will die.