The inquiry is focused on the PGA Tours act of warning players thinking of signing up to the LIV Golf Invitational Series, as well as suspensions handed to golfers who left the tour.

McGrady, also known as T-Mac, complained that he deserved better treatment than what he's gotten from Adidas over the last ten years. 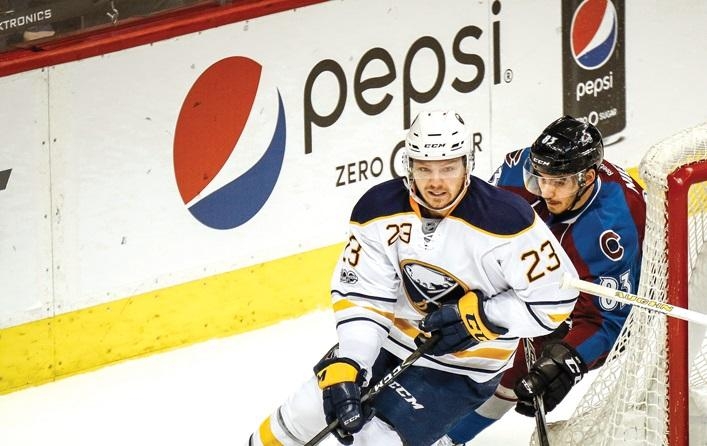 However, the sports drink brand category previously filled by Gatorade is not part of the extended partnership.

Kyle McMann, the NHL’s senior vice president of North American business development, revealed that a new partner in the sports drink category will be announced after the Stanley Cup final, and that deal, coupled with the PepsiCo renewals, will put the league “well ahead” financially of where it was under the previous contract.

The previous contract, which expires at the end of the 2022/23 season, was worth between US$10 million and US$15 million per year.

All-Star weekend, the Winter Classic, the Stadium Series, the Heritage Classic, and the Global Series are among the NHL's marquee events, each with its activation asset, that is included in the deal.

PepsiCo will also retain digital platform inventory on league-operated media channels, with the NHLPA element of the deal allowing the company’s brands to continue using players in activations and marketing efforts.