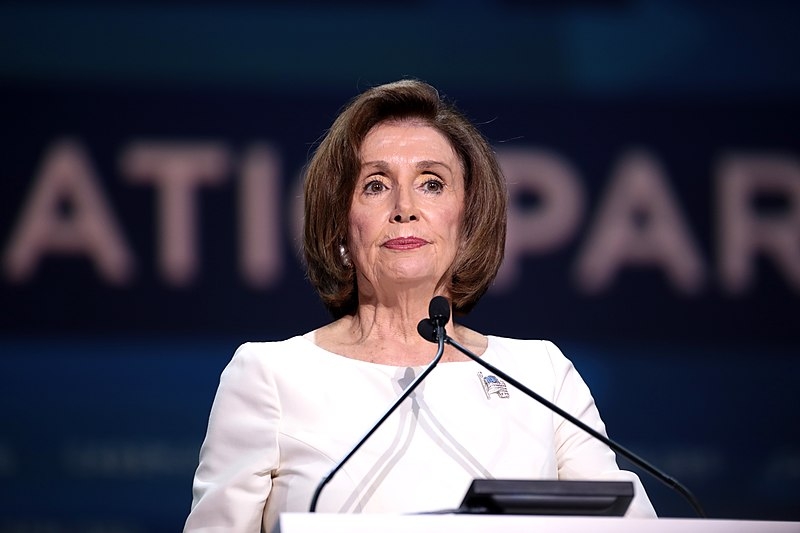 As of now, over 80,000 Afghans and Americans have already been flown out of Afghanistan as they look to flee from the Taliban’s regime on the country. House Speaker Nancy Pelosi recently reprimanded the two congressmen who went to Kabul as evacuation efforts are still ongoing.

Pelosi reprimanded Democratic Rep. Seth Moulton and Republican Rep. Peter Meijer for making the trip to Afghanistan as evacuations are still ongoing and that Moulton did not get authorization from the caucus. Pelosi cited that the trip by the two congressmen diverted resources that could have been used for Americans and Afghans looking to get out of Afghanistan. Both Moulton and Meijer are veterans and have been critical of the Biden administration’s handling of the withdrawal of troops and refugees.

“It’s not just about them going to Afghanistan, but in going to the region, because there’s a call on our resources diplomatically, politically, militarily in the region as well so this is deadly serious,” said Pelosi. “The point is that we don’t want anybody to think this was a good idea and that they should try to follow suit.”

Following reports of Moulton and Meijer’s trip to Kabul, Pelosi sent a letter that reminded members of Congress that the State and Defense Departments have asked lawmakers to stay away from Afghanistan.

House Minority Leader Kevin McCarthy also did not think that the trip by Meijer and Moulton was “right” even as he understood why they went. McCarthy added that he has told members of his caucus that traveling to Kabul at this time would create a greater risk. “You take military away from doing their job of getting as many Americans out as we can.”

Previously, the House passed the $3.5 budget resolution blueprint that would further advance the social agenda of US President Joe Biden after House Democratic leadership made a deal with the group of conservative Democrats who threatened not to vote for the budget resolution if the infrastructure bill was not voted on immediately. The House passed the resolution blueprint on a 220-212 vote without any Republican support.

The deal made with Democratic leadership with the conservative Democrats involved voting on the bipartisan infrastructure bill no later than September 27 and that the House will not vote on the larger $3.5 trillion bill unless there are guaranteed to be 51 votes in the Senate.