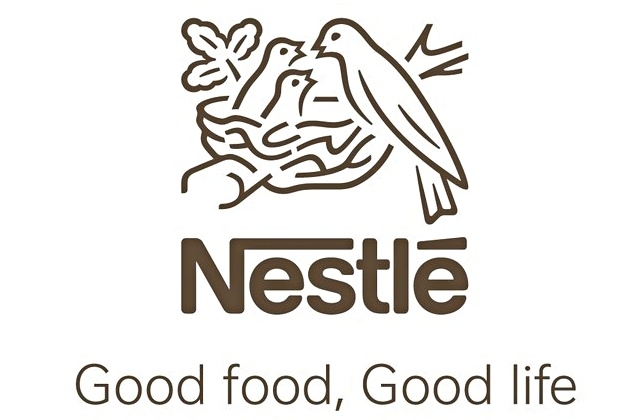 Nestle made an announcement this week that it will be constructing a new plant in Glendale, Arizona to produce beverages and plant-based products. The company said that it is investing in a new factory as the demand from the consumers is increasing and to further improve its manufacturing capabilities.

Nestle USA said on Wednesday, March 9, that the facility will be built with a $675 million budget and it is expected to create more than 350 jobs for the locals. Fox10 Phoenix reported that the plant is set to be inaugurated in the year 2024.

The facility will produce various products of Coffee Mate range, oat milk coffee creamers, and other plant-based items that have a growing market not only in the U.S. but worldwide. In fact, the plan to build the factory came about due to the rapid increase of orders for vegan food and drinks.

Apparently, more and more people want to be healthier thus the shift to a plant-based diet. In addition, the public has also become more aware of how the environment is deteriorating due to carbon emissions so they are choosing the more environmentally sustainable meats and dairies instead of using cow’s milk.

The Swiss food multinational firm said that the new plant will measure 630,000 square-foot and will sit on 143.6 acres of land in Glendale. Once built, this facility will be Nestle’s 15th food and beverage production facility in the United States.

As per ABC15 Arizona, the factory will have a water recycling processor to minimize water usage and lessen waste. It will also use fully recyclable packaging made from recycled plastic to achieve its “zero environmental impact” goal in its operations by 2030.

"Beverages play an increasingly important role in the lives of consumers, a trend that's been accelerated by the pandemic and is expected to continue to grow,” Nestle USA’s president of beverage, Daniel Jhung, said in a press release. “This investment illustrates our continued commitment to leading and growing categories where we play, providing consumers with a variety of high-quality, innovative products to meet their needs."

He added, "We appreciate the partnership from state and local officials and look forward to contributing to the local economy and Glendale community for many years to come, including through the creation of over 350 jobs."