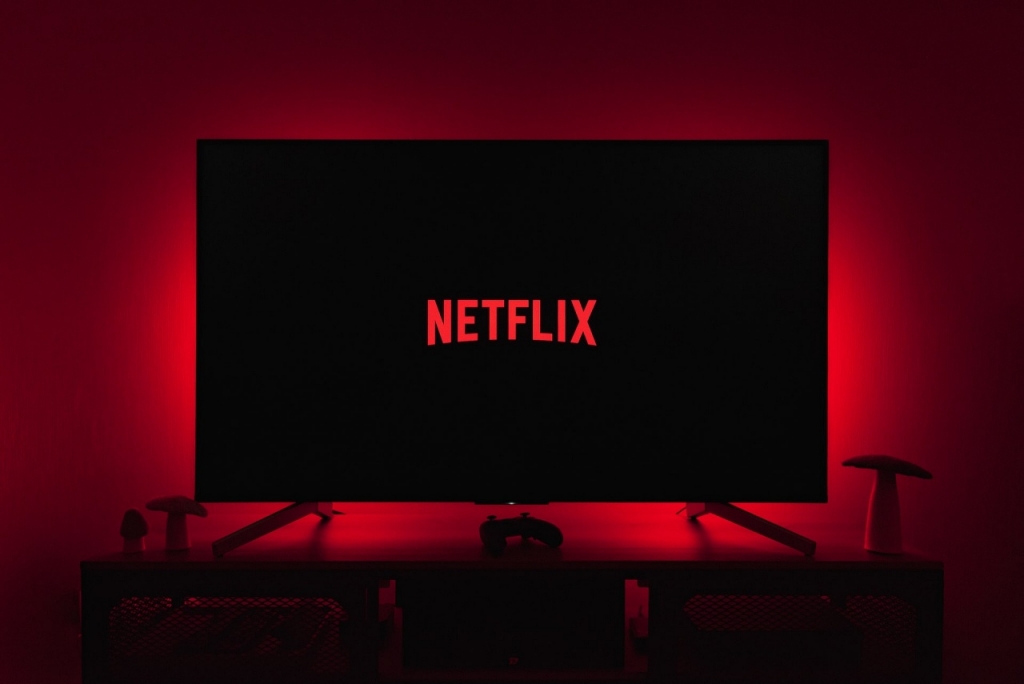 Netflix lost its chief accounting officer after Ken Barker submitted his resignation just three months after joining the company. With his decision to leave, he will also lose his $2.4 million salary.

He was hired by the company in June, and before this, he was the senior vice president of finance at Electronic Arts Inc. Netflix is now searching for a new CAO as the 55-year-old Barker is set to leave on Oct. 7.

Netflix revealed Ken Barker’s resignation through its latest regulatory filing that was filed on Friday, Sept. 23, with the Securities and Exchange Commission, as per Market Watch. It was further reported that he officially joined the company on June 27.

The subscription streaming service provider did not post the exact reason for Barker’s decision to give up his role but said that the move was a personal decision. Netflix further explained that the resignation was “not the result of any disagreement with the company on any matter relating to the company’s financials, operations, policies, or practices.”

While the company is still looking for a replacement, it has named Spencer Neumann as the temporary chief accounting officer. He is currently Netflix’s chief financial officer.

Barker also worked as vice president of corporate controller at Sun Microsystems Inc. before moving to Electronics Arts. He previously served as an audit partner at Deloitte & Touche LLP as well.

In any case, when Netflix hired Barker in June, his base salary was $2.4 million on top of a $600,000 yearly stock option allowance. But even with this huge wage and benefits, he decided to leave his job role.

The Wrap noted that his resignation comes at a time when the video streaming giant is preparing to launch its ad-supported plan option to customers. Netflix is adding this plan to offer an affordable option to subscribers and gain more sign-ups as well.

Netflix is reportedly implementing the new ad-supported tier at the beginning of November. Customers will see the option on the company’s platform. It is hoped that the firm will be able to gain back the subscribers it lost this year.