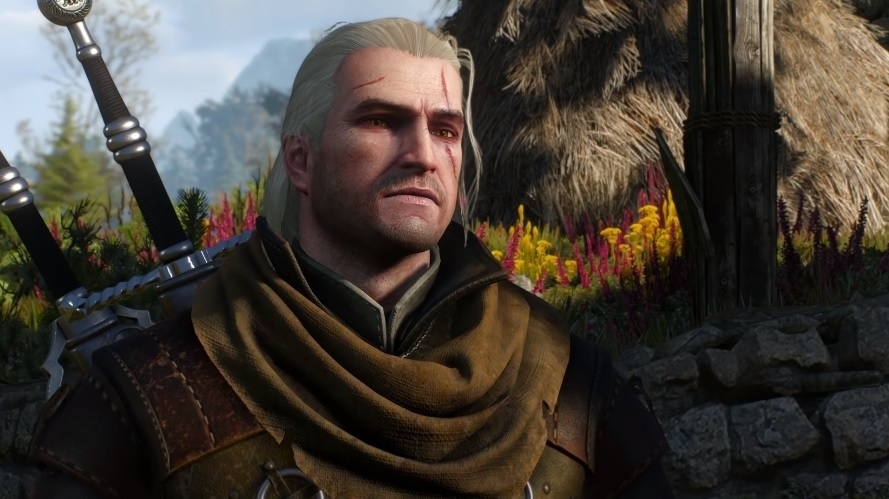 The fourth “Witcher” game is in development, but most details about its plot and gameplay are still under wraps. However, CD Projekt Red let fans in on a crucial piece of information regarding the medallion prominently featured in the official teaser poster.

The upcoming game, which many understandably call “Witcher 4,” has been announced earlier this week. While the development will take a while, it was welcome news for long-time fans of the franchise who have been waiting for this announcement for years.

When CD Projekt Red announced the new “Witcher” in the making, the studio only confirmed it would mark the beginning of a new saga. Whoever the main protagonist is going to be is still unknown, but fans quickly concluded that the medallion in the poster is their first hint.

At the time of the announcement, most fans thought the medallion in the poster was from the School of the Cat. It then led to speculations that the new “Witcher” game would have Ciri return as the main protagonist. While Ciri was trained in the School of the Wolf, the Cat medallion became her known symbol in the earlier games after she claimed one that was worn by Leo Bonhart.

However, CD Projekt Red now confirmed that the medallion shows a different animal. "Ok, some mysteries should not be so mysterious," global communication director Robert Malinowski told Eurogamer. "I can confirm that the medallion is, in fact, shaped after a lynx."

This answers one question, but it certainly leads to more new questions about the upcoming “Witcher.” As the same report noted, the “Witcher” books and games did not introduce a School of the Lynx. Some of the known schools in the previous titles were of the Wolf (where Geralt was also trained), Griffin, Bear, Viper, Manticore, and Crane.

While Malinowski did not offer any more details, the confirmation further established that the fourth mainline “Witcher” will introduce an all-new story and most likely new characters as well. While Ciri is still a potential character in the new game, the confirmed introduction of a new school hints at a slate of new characters to be revealed later on.