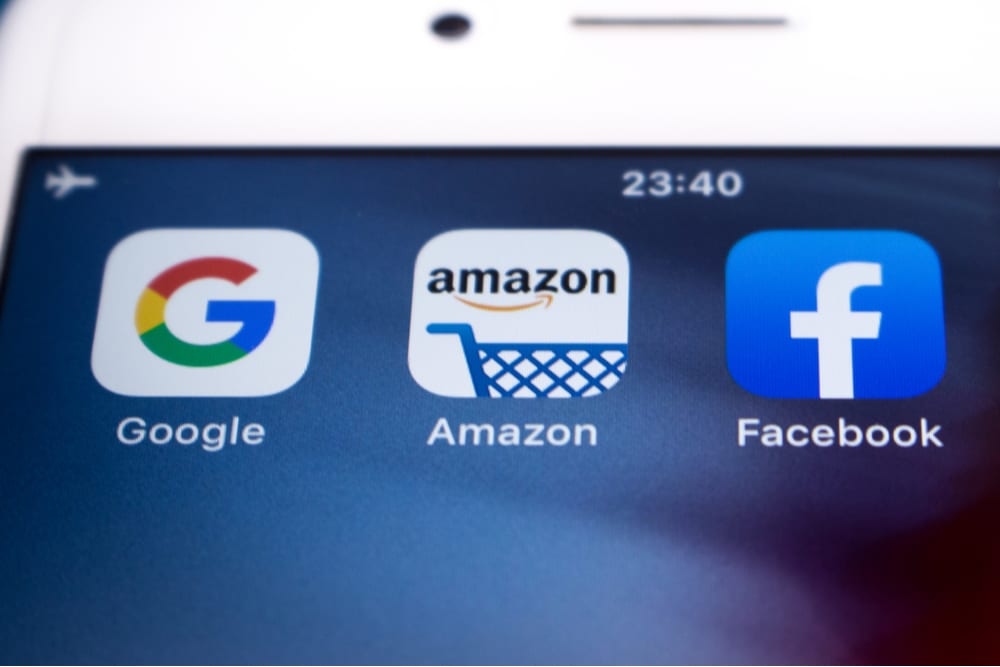 The OECD is seeking to find a tax compromise among over 135 countries on demands by European nations for American digital giants like Google and Facebook to pay up.

The OECD is seeking to find a tax compromise among over 135 countries on demands by European nations for American digital giants like Google and Facebook to pay up. The US has resisted such demands.

If an agreement is not reached, the OECD warned that many countries may put up their own digital services taxes that may lead to a global trade war, resulting in global economic growth being cut by over one percent annually.

The global watchdog's new rules will determine where taxes should be paid, to prevent companies from exploiting other countries and avoid paying tax.

The new rules will adopt a minimum tax rate to prevent companies from finding venues that will treat them better," Gurria said.

The tax overhaul framework will be presented this week to the Group of 20 finance ministers and could be implemented by mid-2021.