New mosquito threats shift risks from our swamps to our suburbs 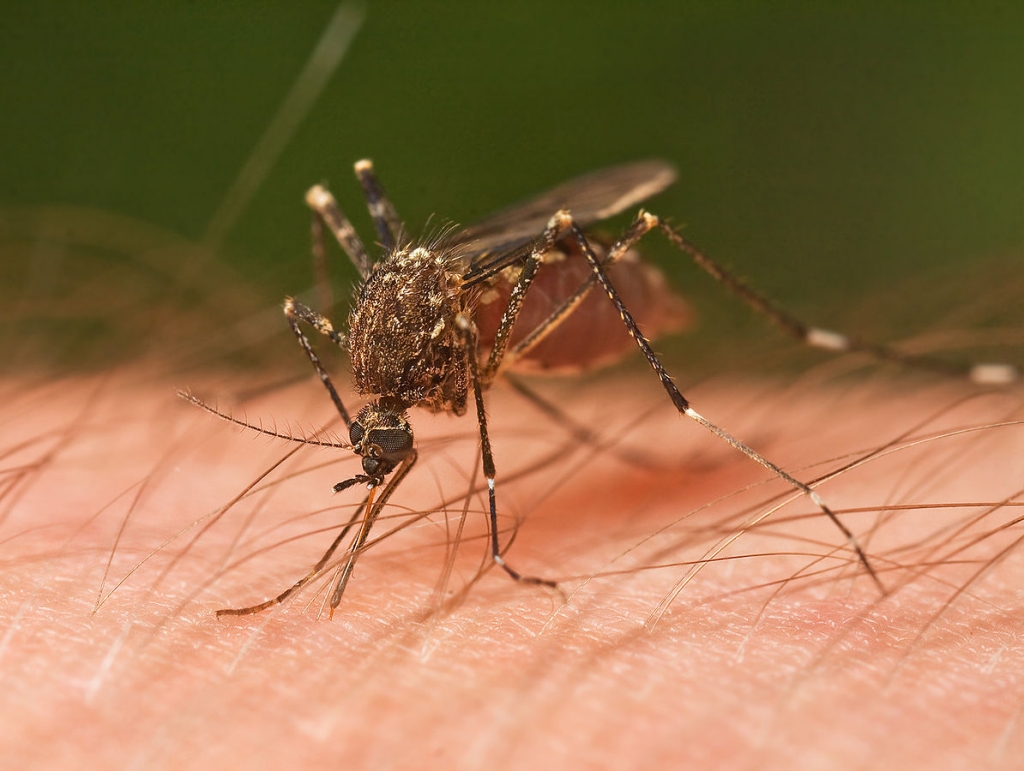 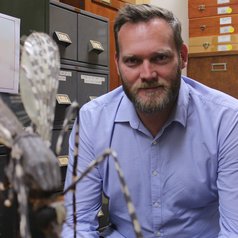 The outbreak of Zika virus has refocused the attention of health authorities on mosquito-borne disease. The virus has now been reported from almost 40 countries and the list is growing with imported cases of the disease popping up across the globe, from Norway to north Queensland.

Notwithstanding the millions of cases of disease predicted to occur this year, the ever strengthening link between Zika virus and birth defects is cause for ongoing concern.

Zika virus may be in the headlines but the burden of other mosquito-borne diseases, such as dengue fever, should not be overlooked.

Mosquito bites are the critically important route of transmission of Zika and other viruses but when it comes to spreading these pathogens, not all mosquitoes are equal. The secret is in the spit.

Why do mosquitoes suck?

Only female mosquitoes bite. Blood provides a perfect nutritional boost for egg development but who or what mosquitoes bite varies with species. Many mosquitoes opportunistically bite whatever warm blooded creature is about. That includes people. Some people more than others.

Mosquitoes aren’t “dirty syringes”. They don’t pass on pathogens through infected droplets of blood. When mosquitoes insert their mouthparts into our skin, it’s not like they’re sticking in a drinking straw. There are some tubes that suck and some tubes that spit. The spit they inject contains a mix of chemicals, some help get the blood flowing and some make their bite a little less noticeable. Unfortunately, that spit may also contain virus.

If a mosquito sucks up a virus-filled blood meal, that virus must then escape the gut and spread throughout the body of the mosquito until the salivary glands are infected. This process can take from a few days to over a week. But time isn’t all that matters.

There is no malicious intent in mosquitoes transmitting viruses. The viruses are simply taking advantage of the mosquitoes’ evolutionary initiative to exploit vertebrate blood. The viruses don’t make the mosquito sick, that wouldn’t make sense as the virus wants to make sure it makes it to the next host. Unfortunately, humans can fall ill following the injection of a mouthful of virus filled mozzie spit. Mosquitoes can be relentless in their pursuit of blood! Source: Author Provided

There are dozens of mosquitoes in Australia that can transmit local pathogens such as Ross River virus. Most of these mosquitoes are found in our local wetlands. But when it comes to Zika virus, there is only one mosquito that poses a threat of local transmission. That mosquito is Aedes aegypti, commonly known as the Yellow Fever mosquito, and it loves water-holding containers in suburban backyards in northern Queensland.

There is little doubt Aedes aegypti is playing the critical role in the spread of Zika virus in South America. Currently, it poses the biggest threat of an outbreak in Australia too. Not just for Zika but other viruses, including chikungunya.

The absence of Aedes aegypti from Australia’s major metropolitan regions greatly reduces the risk of a major outbreak but a risk still exists where this mosquito is present. Local authorities have been on alert following the detection of infected travellers in Townsville and Rockhampton but there have still not been any confirmed cases of local transmission in Australia.

More mosquitoes on the way

Mosquitoes capable of spreading Zika virus are knocking on the doors of our major cities. Aedes aegypti has been detected by the Department of Agriculture and Water Resources at Brisbane, Sydney, Melbourne and Perth international airports in recent years. Although mosquitoes are sneaking onto flights out of tropical destinations they’ve never escaped our local airports and into surrounding suburbs. Even if they did, winter would likely stop them in their tracks.

But while the limited distribution and intolerance of cold climates of Aedes aegypti may protect Australia from major outbreaks, this buffer could be dramatically eroded should a new mosquito species make its way to mainland Australia. That mosquito is the Asian Tiger Mosquito, Aedes albopictus.

Aedes albopictus is one of the most pestiferous mosquitoes on the planet. It is widespread in many parts of the world, commonly found in and around urban areas, can spread a range of pathogens and is a severe nuisance biting pest. Most importantly, unlike Aedes aegypti, it is not restricted to tropical regions and can thrive in cooler climates. It is this mosquito that has caused outbreaks of dengue in Japan and chikungunya virus in Europe. It may also play a role in the spread of Zika virus. Water-holding containers of various shapes and sizes could be a home of mosquitoes such as Aedes aegypti and Aedes albopictus. Source: Author Provided

The mosquito has never been established on mainland Australia but it’s been buzzing about our borders for over a decade. A newly published review shares insights from ten years of research and management of this mosquito. First discovered in the Torres Strait in 2005, authorities have been working hard to stop its spread to the mainland. Eradication was tried but proved impractical and risks of reintroduction required a different approach. Containment, particularly focused on potential pathways of movement into the mainland, is now the critical objective of current management strategies.

If the mosquito does make it to one of our major cities, could it become established? International experience suggests it will eventually. Research is critical to assess the local importance of this mosquito in driving outbreaks of disease.

Laboratory studies have shown the mosquito can transmit local and exotic pathogens. Cool climates of southern cities will be no barrier to the mosquito and native mosquitoes that share the same types of habitats won’t put up much of a fight either. Local authorities must face the threat that this mosquito could become established in our major metropolitan regions. This has the potential to shift the playing field of mosquito control from our swamps to our suburbs.

Existing mosquito control and surveillance programs are generally directed towards local pathogens and mosquitoes mostly associated with local wetlands. These programs are not easily adapted to monitoring activity of exotic mosquitoes such as Aedes aegypti and Aedes albopictus and what works in controlling wetland mosquito populations is not easily applied to backyard habitats.

There is little doubt mosquito-borne disease will remain a concern into the future. Just last year New South Wales and Queensland experienced one of the biggest outbreaks of Ross River virus disease on record. But the risk of this disease is greatest at our city’s edges.

If Aedes albopictus finds a home here, there may well be greater risk in the heart of our suburbs and, significantly, from pathogens that pose far greater health risks. The last thing Australian authorities would want to battle with is outbreaks of dengue and chikungunay virus. Zika virus would just be another risk in the mix.

Cameron Webb and the Department of Medical Entomology, NSW Health Pathology and University of Sydney, have been engaged by a wide range of insect repellent and insecticide manufacturers to provide testing of products and provide expert advice on mosquito biology. Cameron has also received funding from local, state and federal agencies to undertake research into mosquito-borne disease surveillance and management.