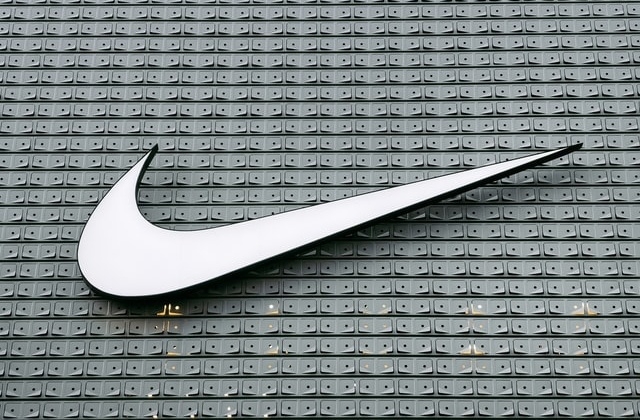 Nike, the American footwear manufacturing company, announced a new partnership with a known designer as it prepares for its next runway show. On Monday, May 16, the company announced it has teamed up with French designer Simon Porte Jacquemus to produce exciting new apparel for its new collection.

It was noted that Nike has been tapping some of the popular designers, with a good track record, for its new sportswear items. And this week, Jacquemus has been picked to be its latest partner.

As per Vogue Business, Nike has joined forces with Jacquemus to debut a minimalist-inspired line of womenswear for one of the company’s brand’s Humara trail shoes. It was said that the new collection is set to be unveiled on June 28 through the Nike stores and the French designer’s own e-commerce website.

It was added that the collection would also be featured at Nike’s upcoming runway show, where the apparel is set to officially debut. This event is taking place in Paris next month and before the items are released in the Nike stores around the world.

The new Nike and Jacquemus collaborative collection is consist of 15 pieces of footwear, apparel, and accessories. All of them will be available for purchase in the last week of June.

“For this collaboration with Nike, I wanted to create a collection that reinterprets athletic women’s sportswear in a minimal way. I have always been inspired by vintage ACG pieces and Nike campaigns from the ’90s,” Simon Porte Jacquemus stated in a blog post that was published on Nike’s website. “Having this imagery in mind, we designed women’s athletic wear with sensuous details and neutral colors, along with my own interpretation of the Humara, my favorite Nike shoe. It was important for the collection to be accessible for all bodies, and to be a natural blend of Jacquemus style and Nike performance.”

Finally, it was revealed that Nike have first worked with the designer on the Jean-Paul Goude-shot Nike campaign in 2018. Apparently, their collaboration has continued through the years while the design trends evolve.