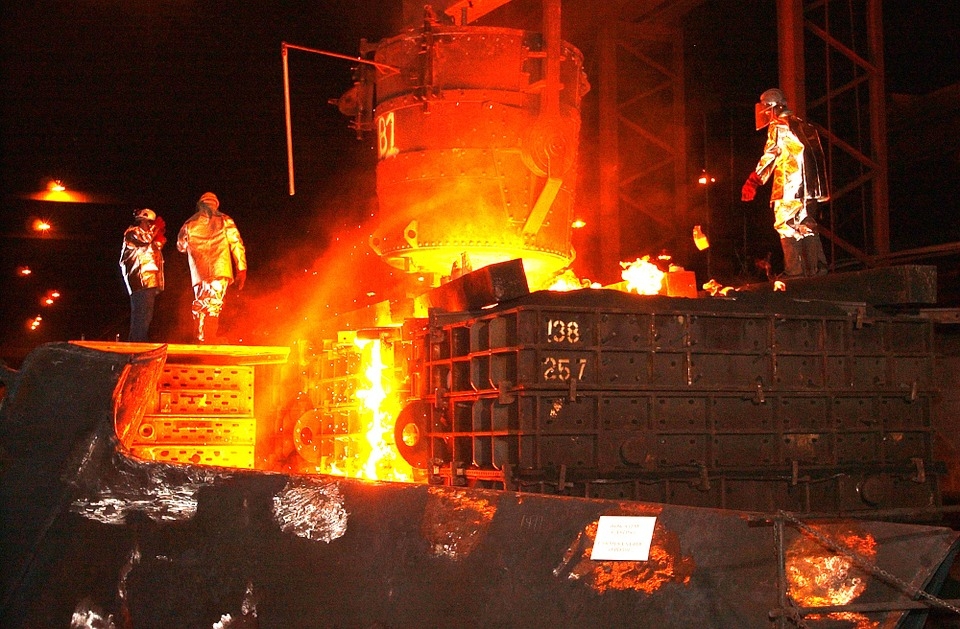 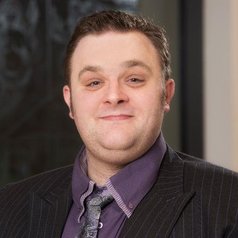 Steel might be the largest industrial carbon dioxide emitter, but Britain’s troubled industry could be a big part of a cleaner, greener future.

By using steel to build new infrastructure for renewable energy, the UK could create a virtuous circle of improvement for its industry and growth.

Ignore calls to subsidise additional supply in a market where there is already too much steel to go round. Britain instead needs a proactive industrial strategy to stimulate demand for its steel, and one that has sustainability at its heart.

Here are nine ways steel could be used in a clean industrial transformation:

This is the long-mooted plan to build an enormous tidal power station across the Severn Estuary. Around 1.5m tonnes of steel would be required for turbines, embankments and to reinforce the concrete – a good chunk of the UK’s current annual output of 10m tonnes. The first of many Severn Barrage proposals. More modern designs are based on steel. Thomas Fulljames (1849)

Anchoring wind turbines to the ground or seabed requires vast amounts of concrete reinforced with steel. Onshore wind uses an average of 160 tonnes of steel per megawatt, according to one 2011 estimate, while offshore the figure rises to 450 tonnes.

Although fossil fuel and nuclear power station require much less, they still rely on other finite resources. If the UK is serious about exploiting its fantastic wind resources it will need a lot of steel for the domestic market, with a view to eventually exporting turbine technology to other nations.

Better rail links would mean people taking trains instead of cars or carbon-intensive domestic flights. But, again, this will require lots of steel.

Every kilometre of new high speed railway requires 282 tonnes of steel for the rails themselves. Overhead line equipment – the masts, gantries and overhead wires – add a further 500 tonnes per km, and tunnels and bridges also need reinforcing. Conventional electrified rail will also require new rolling stock – an average train is around 57% steel, or 27 tonnes.

There are proposals for an HS3 line to Newcastle along with an HS4 to connect Bristol and the West Country with London. A Severn Barrage could also create a new transport corridor into Wales as Brunel’s tunnel is already at capacity. These hundreds of kilometres of new line could transform regional economies, rebalance the UK – and boost demand for steel.

Steel can be “sprayed” with photovoltaic material to create roofs and facades that can harvest solar energy. Researchers are evaluating thin film silicon, chalcopyrite and organic solar to find the best solution.

It won’t overtake regular solar panels just yet but, given roofs cover 1.8% of the UK’s land, the potential is enormous.

Academics at Cardiff University have been working on a neat way to keep your home warm, using profiled perforated steel mounted on the south-facing walls of buildings. It is specially-treated to absorb as much solar energy as possible. The sun creates a warm boundary layer of air around the steel sheet, which a fan then distributes through the building. Large-scale solar plants can also use mounting systems made from steel. Government subsidy cuts have caused the UK solar industry to falter, but past performance has shown its potential.

The pylons familiar to most British people were designed in 1928. Demand from electric vehicles will soon grow massively, heating is becoming electric rather than gas-powered, and small-scale wind and solar generation all needs to be linked up. This new electricity infrastructure will require new plyons, which may be welcome news for the Pylon Appreciation Society. In Iceland, pylons have been elevated to an art form that adds to the landscape.

Tesla has gone back to steel for its latest car, the Model 3. After initially using composites, the company said the cost and mass production advantages of steel were too strong to ignore.

Yet steel doesn’t have to mean bulky and inefficient. The Future Steel Vehicle concept achieves body mass savings of 35% compared to standard vehicles, and shows weight reduction is possible without ditching steel.

9. Steel plants can keep us warm

The huge furnaces found at steel plants could be connected to local heating networks. At present, steel producers consider all that heat a costly byproduct. They even have to cool the water used in the manufacturing process between each use, which requires lots of energy. However, in harnessing the waste heat and selling it to consumers, they could even turn a profit.

Such a scheme already exists in Sheffield and could be extended to other steel towns such as Scunthorpe or Port Talbot.

Gavin Harper does not work for, consult, own shares in or receive funding from any company or organization that would benefit from this article, and has disclosed no relevant affiliations beyond the academic appointment above.