Oculus Quest 2 recall: Why Facebook is offering free silicone covers and how existing users can get it 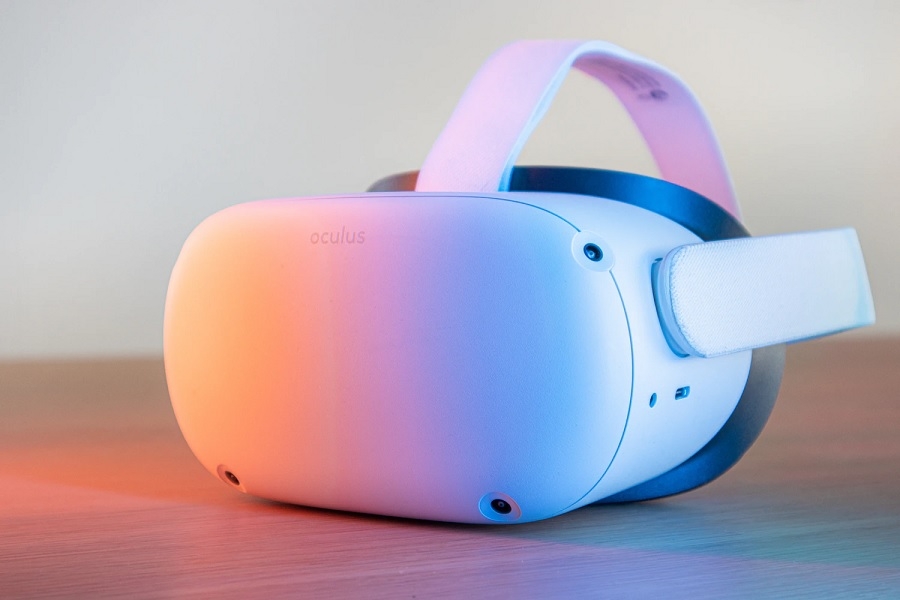 Facebook will recall Oculus Quest 2 units worldwide and postpone its sales for a few weeks due to reports that the VR headset’s foam padding is causing skin irritation on some users. For existing owners of the device, the company also offers a free silicone cover to address the issue.

Why Facebook has launched a ‘voluntary recall’ of Oculus Quest 2

In a blog post on Tuesday, Facebook Reality Labs head Andrew Bosworth maintained that there was only a small rate of Oculus Quest 2 users who reported experiencing skin irritation from using the device. Bosworth added that most of the reported cases were minor.

The company first recognized the issue in December 2020, saying some Oculus Quest 2 users have reported experiencing skin irritation on the part of their face where the headset’s foam padding rests. Facebook said then that it was not a widespread issue and only affected 0.01% of the VR headset users.

Following an investigation, the company said in an April update, “We identified a few trace substances that are normally present in the manufacturing process which could contribute to skin discomfort.” Facebook added that, upon consulting with “expert dermatologists and toxicologists,” it still changed its manufacturing process out of caution even though those substances were found in “extremely low” levels.

As part of the voluntary recall, Facebook confirmed that it is planning to postpone the sales of Oculus Quest 2 headsets worldwide so global retailers can include the removable silicon cover. It is meant to be placed over the headset’s facial foam padding and will be added to the Oculus Quest 2 boxes for free. The VR headset should be available again on Aug. 24, which also coincides with the official launch of Quest 2’s new 128GB model.

How to request for new Oculus Quest 2 silicone cover

For customers who have already purchased an Oculus Quest 2 or a Fit Pack, they can request a free silicone cover online. First, they have to log in on the Oculus portal using their Facebook account or Oculus ID. Next, go to the “My Devices” page. Click the button on the right that reads, “Request Silicon Cover.” Users will be asked to enter their shipping information, and they are also advised to have their headset serial number ready during the process.

Photo by Remy Gieling on Unsplash