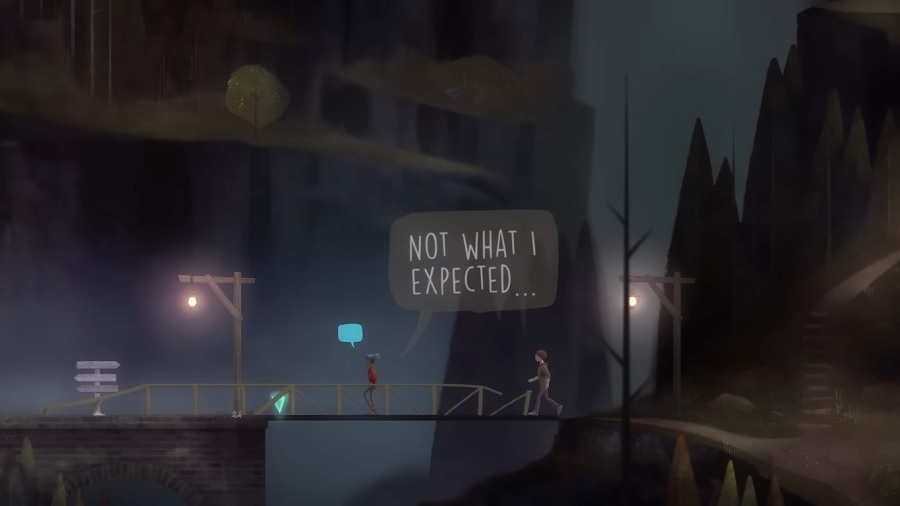 Upcoming movies and TV shows were not the only highlights at Netflix’s Tudum event over the weekend. The company also announced that Night School Studio’s “Oxenfree” finally made its way to the Netflix Games library.

The addition of the “Oxenfree” to Netflix Games came a year after the streaming giant announced its acquisition of Night School Studio. The developer was one of the significant deals Netflix made as it dove into the mobile gaming business last year.

“Oxenfree” was originally released in 2016 and has since had versions for Windows PC, macOS, PS4, Xbox One, and Nintendo Switch. The game first became available on Android and iOS in 2017, but its recent launch on Netflix Games means subscribers get to install the game for free and without in-app purchases.

In the game, players will assume the role of the main protagonist named Alex. “Oxenfree” revolves around the adventure of Alex and his friends as they unearth supernatural forces and mysteries on a former military island.

“Oxenfree” was a successful debut game for Night School Studio after earning major recognitions, including a Best Narrative nomination at the 13th British Academy Games Awards in 2017. The game was also well-received among critics and players, so it was not surprising when the developer announced last year that a sequel, titled “Oxenfree II: Lost Signals,” is in the works.

The “Oxenfree” sequel was initially planned to launch this year, but Night School announced last Saturday that the game had been delayed to sometime in 2023. When Netflix announced its acquisition of Night School, the developer suggested that nothing changed with how it is approaching the development of “Oxenfree II.”

“Not only do we get to keep doing what we do, how we like to do it, but we get a front-row seat on the biggest entertainment platform in the world,” Night School founder Sean Krankel said in a blog post. “The Netflix team has shown the utmost care for protecting our studio culture and creative vision.” It is unclear, though, if “Oxenfree II” will immediately get a mobile version via Netflix Games upon launch.