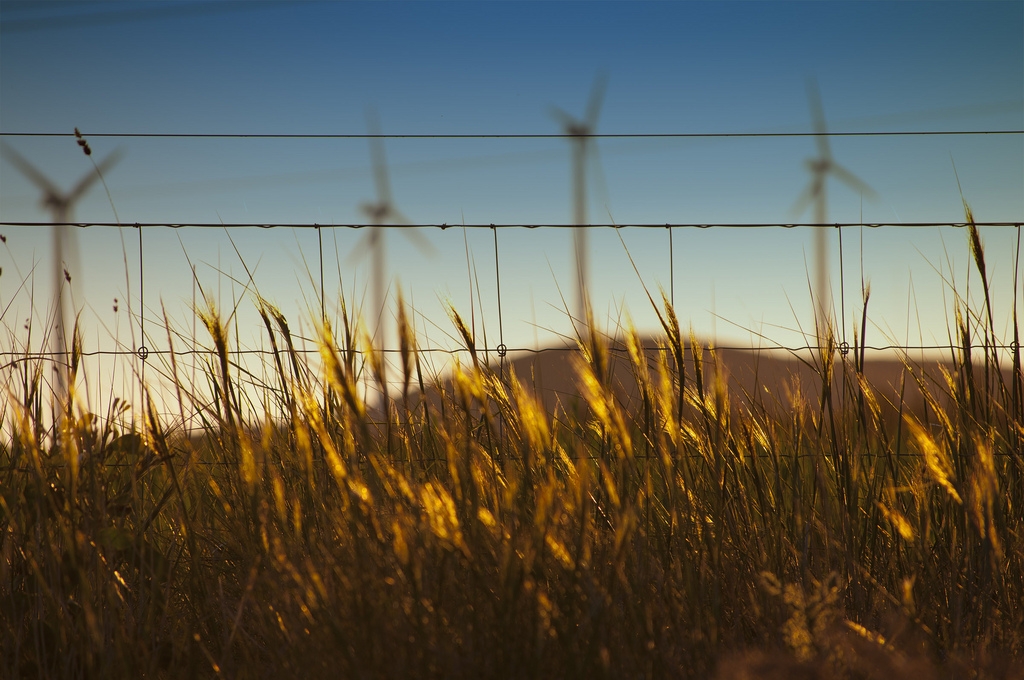 Despite the benefits of going renewable, it may be harder to get there than we thought. Indigo Skies Photography/Flickr, CC BY-NC-ND 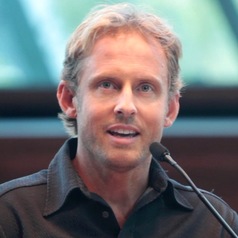 To have any chance of preventing dangerous climate change, the world needs to reduce greenhouse gas emissions to net zero or even negative by mid-century. Many experts suggest this means we need to completely phase out fossil fuels and replace them with renewable energy sources such as solar and wind.

Several studies have concluded that 100% renewable energy supply systems are technically and economically feasible. This informs the widespread view that fossil fuels can be more or less “swapped out” for renewables, without significant economic consequences.

We are strongly sympathetic to the need for a rapid global shift away from fossil fuels. But new modelling conducted independently and made publicly available by my colleague at the Understandascope, Josh Floyd, suggests that such a transition may face significant challenges.

Analyses of how to get to 100% renewable energy typically look at how future energy sources can supply enough energy to meet a given future demand.

This is what’s known as an “energy balance”. The high-quality work of Mark Diesendorf and his colleagues on the transition of Australia’s electricity supply to 100% renewables typifies such modelling.

But this approach doesn’t tell us what will happen to overall energy supply during the transition.

This new modelling suggests a significant decline in availability of overall energy services during the transition phase. This reflects the increased energy demand associated with the transition task itself.

Such an energy “trough” would significantly impact the economy during the transition. This has flow-on consequences for how to maintain the massive renewables roll-out.

What are net energy services?

To investigate what might happen to energy availability during transition, the model looks at “net energy services” at a global scale.

Net energy services are the total work and heat that energy sources – for instance solar photovoltaic (PV) systems or petroleum – make available to end users, minus the energy services required to provide that supply.

Petroleum requires energy services to find, produce, transport and refine it. Solar PV systems require energy services for mining raw materials, manufacturing, installation, replacement and so on. The net services are what remains available for all other purposes, such as heating buildings and moving goods and people.

A rapid, large-scale energy transition creates extra demands for energy services. This demand will compete with other economic activity.

The speed of transition matters

To start with, the model assumes that fossil fuels are phased out over about 50 years. Biomass, hydro and nuclear contributions are assumed roughly to double.

The model then attempts to maintain the net energy services to the global economy at the maximum level before the fossil fuel phase-out. To do this it uses electricity from onshore wind turbines and large-scale solar PV plants, buffered with lithium ion batteries.

The findings show that the faster the transition rate, the greater the energy services required by the transition task, and the lower the services available for other uses.

This is because of the time lag between energy investments and returns. It is exacerbated for sources where up-front energy investment is a relatively high proportion of the total life cycle, particularly so for solar PV.

A 50-year fossil-fuel phase-out represents a relatively modest transition rate. Even so, in the model’s baseline scenario, net energy services decline during that transition period by more than 15% before recovering.

And that recovery is not certain. The model doesn’t consider how this decline in energy services might affect the transition effort. If less energy services are available, then energy transition will come at the expense of other economic activity. That may impact the collective will to continue.

The cost of transition

In the model’s baseline scenario – phasing out fossil fuels over 50 years – wind and solar plants need to be installed at eight to ten times current rates by 2035.

Financially, this corresponds with capital investment in wind and solar PV plants plus batteries of around US$3 trillion per year (in 2015 dollars) and average lifetime capital cost in the order of US$5 trillion to US$6 trillion per year.

For comparison, in 2014 the International Energy Agency forecast global investment for all energy supply in 2035 at US$2 trillion per year.

This implies that total expenditure on energy supply will increase its share of world spending, reducing scope for other expenditure. Compounding the decline in energy services during transition, this has potential to apply contractionary pressure to the global economy. This has implications in turn for financing and maintaining the political will for the renewables rollout.

What if it were possible to roll out renewables even faster? This could reduce the depth and duration of the decline, but not eliminate it. Again, due to the time lags involved, accelerating deployment in the short term takes energy services away, rather than adding them.

What does this mean?

Of course, this is “just” modelling. But good models can tell us a lot about the real world. If this modelling is right, and energy services fall and costs rise, we’ll have to complement building cleaner energy supply with other approaches.

The other key aspect of transition that we have control over is how much energy we expect to use. Usually discussions of transition focus on maintaining energy supply sufficient for a growing economy much like we see today – just with “clean” energy. But this is changing.

Growing numbers of analysts, business leaders and other prominent figures are calling for broader cultural change, as it becomes clearer that technological change alone is not enough to avoid climate catastrophe and myriad other consequences of energy-intensive consumer societies.

This is about more than efficiency. It is about a shift in our collective priorities and how we define progress, wellbeing and quality of living. Reducing energy demand within these redefined aspirations will markedly improve our prospects for successful transition.

This article was co-authored by Josh Floyd, advisor on energy, systems and societal futures at independent research and education organisation the Understandascope, and founding partner of the Centre for Australian Foresight.

Anthony James does not work for, consult, own shares in or receive funding from any company or organization that would benefit from this article, and has disclosed no relevant affiliations beyond the academic appointment above.

Anthony James, Lecturer with the National Centre for Sustainability