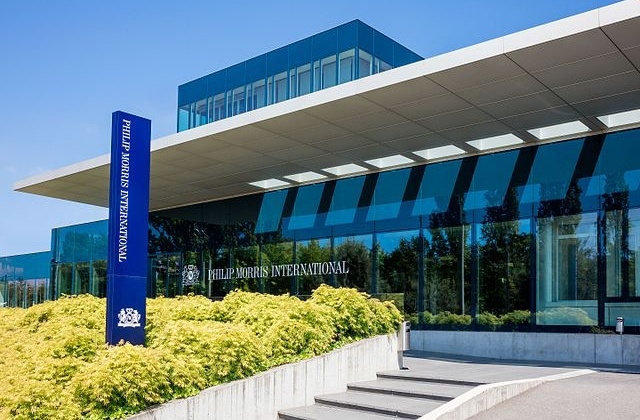 Philip Morris is in talks with Swedish Match for the acquisition deal, and the former is taking this step as it bets on a growing market for cigarette alternatives. Apparently, this is a strategic move of the Swiss-American tobacco firm headquartered in Stamford, Connecticut, to tap other businesses as it also aims to move away from the production of cigarettes.

As per CNN Business, the two companies confirmed the acquisition negotiation reports earlier this week, but it is still not certain if an offer will be made. It was also noted that Philip Morris is going for the takeover of its rival firm as it is looking to expand its smoke-free offerings due to growing scrutiny of the sale of traditional cigarettes that are harmful to health and the environment.

"We are pleased to announce this exciting next step in Philip Morris International's and Swedish Match's trajectory toward a smoke-free future, Philip Morris’ chief executive officer, Jacek Olczak, said in a press release. “Underpinned by compelling strategic and financial rationale, this combination would create a global smoke-free champion—strengthened by complementary geographic footprints, commercial capabilities and product portfolios—and open up significant platforms for growth in the U.S. and internationally.”

CEO Olczak went on to say, “We look forward to building upon this success and joining forces to accelerate our shared smoke-free mission."

The Jefferies analysts team stated that they would not rule out a counter-bid for Swedish Match. In the United States, the company is currently the leading player in the chewing tobacco and nicotine pouch market industries. In Scandinavia, it is the leader for snus products and secured second place rank for nicotine pouches.

If Philip Morris successfully purchased Swedish Match, its smoke-free unit that includes Zyn and snus will be owned by the former. These products will potentially make PMI the leader in smokeless tobacco in the European market while also distributing the products in the U.S.