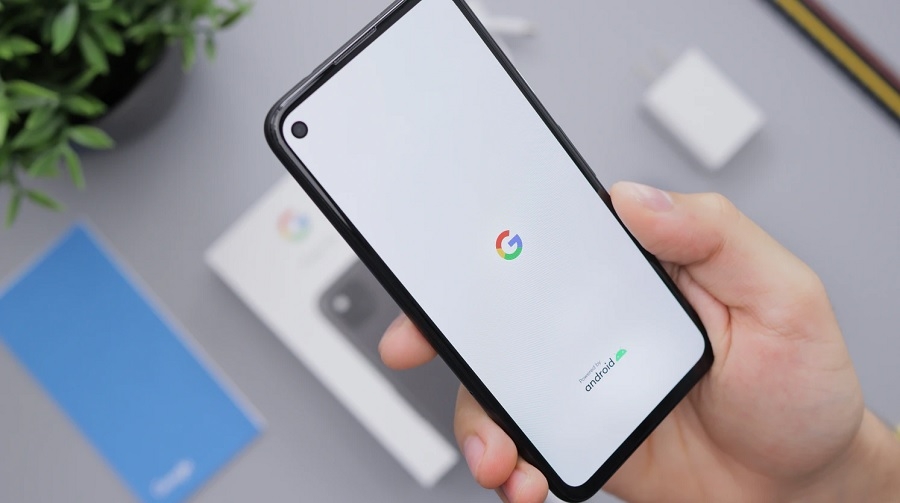 The latest Pixel 5 leak will make Google’s 2020 plans even more intriguing. An early version of the device was reportedly pictured showing that it could end up having a slightly different name.

Two new images of an alleged Pixel 5 unit appeared on Twitter on Wednesday from radio host Jose Antonio Ponton for a Mexico-based tech news program on MVS 102.5 FM. One of the photos shows the About Phone section where, under the Device Name, it says “Pixel 5s.”

The same image also suggests that the Pixel 5 would sport a similar display design as seen on the Pixel 4a. It has an edge-to-edge screen bezels and a single camera hole punched on the upper left corner. Ponton covered the areas that show the IMEI characters, possibly to protect the source of the leak. However, XDA Developers’ Mishaal Rahman weighed in confirming that the device in the photo is a “legit Pixel 5” that he was able to figure out because Ponton did not blur out the IMEI barcode.

This is a legit Pixel 5, as identified by its IMEI. (You should have removed the barcode, too!)

Interestingly, this is the second time I'm hearing of a "Pixel 5s" as I tweeted about this possibility earlier: https://t.co/yzgSI3n98P

What does the Pixel 5s device name mean for this year’s Google flagship smartphone? Rahman recalled, based on earlier FCC filings, that there were two sets of upcoming smartphones Google has registered that corresponds to the likelihood of a flagship Pixel 5 and another variant with the Pixel 5s brand. “The FCC filings for the Pixel 5 shows that model names GD1YQ and G6QU3 support mmWave (on bands n260 and n261) and sub-6GHz 5G. There are 2 other Pixel 5 model names (GTT9Q and G5NZ6), but the other 2 don't support mmWave,” Rahman wrote.

Multiple alleged Pixel 5 leaks have appeared online just this past couple of weeks. This is hardly surprising considering that Google is also rumored to officially launch the device, and the Pixel 4a 5G, before the end of September. It should be noted that Google only promised to release its remaining 2020 smartphones in the fall, so it is still advised to take these reports with a pinch of salt.

Aside from its release window and 5G support, it has also been widely reported that the Pixel 5 will sport the Snapdragon 765G chipset. While the processor allows the device to support 5G, it does not technically put it in the same category as other premium flagships.