‘Pokémon Unite’ gameplay: How to join the regional beta test in March for upcoming 5v5 game 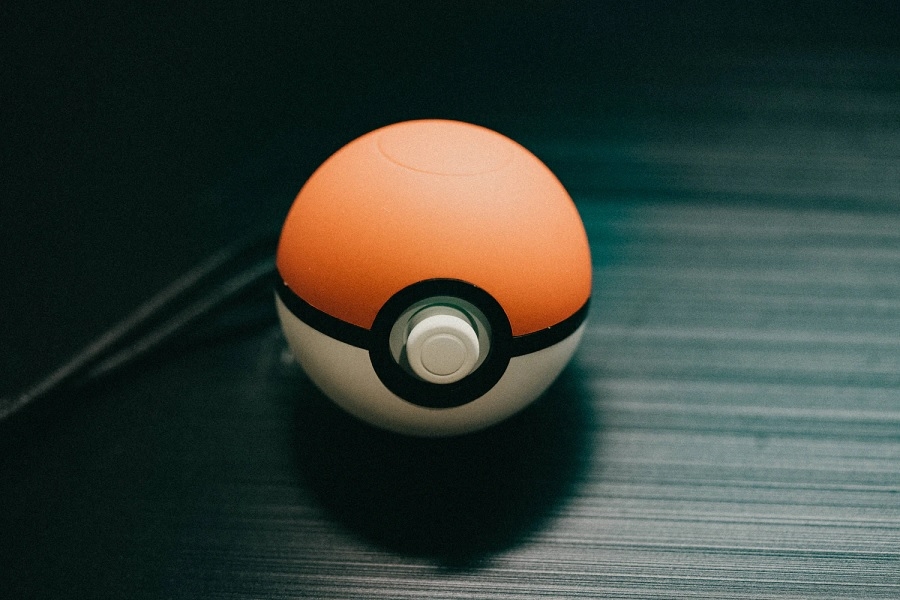 There is always a new “Pokémon” game launching, but 2021 is different as the franchise celebrates its 25th anniversary this year. Part of the festivities is the upcoming game “Pokémon Unite,” that will enter another regional beta test in the coming weeks.

Developers released the latest update on the ongoing work for “Pokémon Unite” and announced that they are opening another set of a regional beta test next month in a different territory. Earlier this year, the game has reportedly entered closed beta testing exclusively in China after footage of its gameplay leaked online. The choice for the first beta location was not surprising since the game will be published by Tencent and being developed by TiMi Studios.

“Pokémon Unite” was the main presentation during a Pokémon Presents event last June, and since then fans have yet to hear about the game’s release date. But the opening of another regional beta program is a good indication that the development is progressing well, as developers claimed in a recent Pokemon.com blog post.

To gather more feedback from actual players, developers are opening the next regional beta test in Canada in March, and it will be exclusive to Android mobile devices. Aspiring beta testers have to be a resident of Canada and at least 16 years old. They should also agree not to stream or record any gameplay during the test. They will also not be able to continue their in-game progress during this test once “Pokémon Unite” is officially released. Eligible gamers can register through the game’s official Google Play Store page.

‘Pokémon Unite’ gameplay: What to expect

When “Pokémon Unite” was first announced, the game was met with underwhelming reactions from fans. It is possible that many were expecting to celebrate the franchise’s 25th anniversary with a new major RPG installment. The regional beta test then offers a good chance for avid fans and gamers to see more about the game.

For now, some of the details known about “Pokémon Unite” is that it is a free-to-play multiplayer online battle arena title like “League of Legends.” Its main game mechanics will have two teams of five gamers play against each other by trying to take control of various locations or “goals” within the map.

Featured photo by Jie on Unsplash