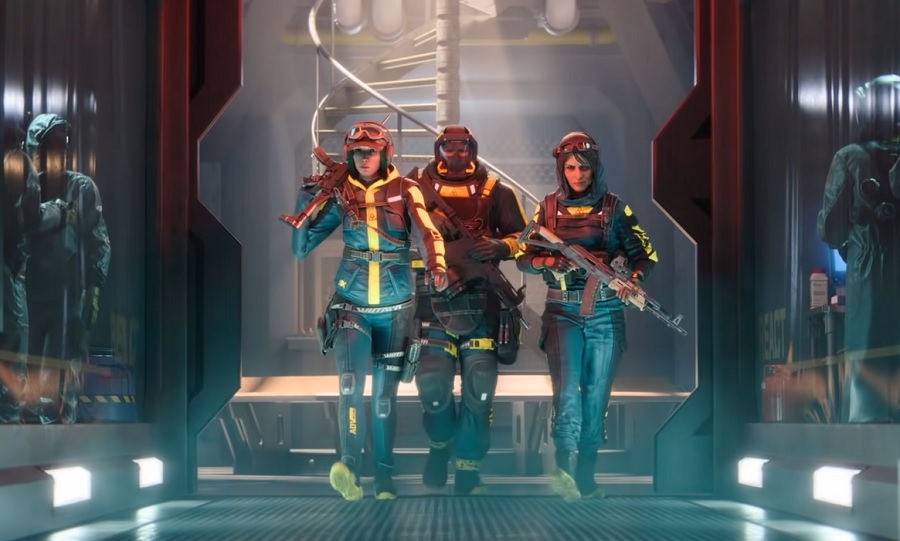 “Rainbow Six Extraction” has not only gone through a change of name, but Ubisoft also moved its launch from 2021 to next year. Now, the developer appears to have quietly announced a specific release date for the much-awaited game.

The PvE-focused game was previously planned to launch in September. But Ubisoft announced that it has been delayed to 2022 last summer. Since then, the developer has yet to make another announcement to confirm the exact date of its release. But Ubisoft may have already done that in quite a low-profile manner by simply updating an official blog post from earlier this year.

VGC was the first to notice that Ubisoft’s blog post published on June 13 has been updated. Its title currently reads, “Rainbow Six Extraction Unleashes Tactical Co-Op Action on January 20.” The January 20 release date is also mentioned twice in separate paragraphs in the blog post. Considering that the post is still dated June 13, 2021, Ubisoft appears to be pointing at a Jan. 20, 2022 release date.

The latest “Rainbow Six Extraction” delay was announced last July. At the time, Ubisoft did not mention the pandemic being the main reason for changing its release date.

“The goal with the decision to delay both of these games is to give more opportunities for players to test, play firsthand and give feedback to ensure we are bringing the best experiences to market and allow them to reach their full potential,” the developer said in a statement. Aside from “Rainbow Six Extraction,” Ubisoft also delayed “Riders Republic” initially slated for an early September launch but is now scheduled to go live on Oct. 28.

As the game’s title suggests, extraction is one of the major themes of its gameplay. The cooperative multiplayer game will let players form a team of three and go through alien-infested maps. Some of the main objectives of the “Rainbow Six Extraction” missions include gathering materials and intel from devices scattered in the locations. Players are also tasked to collect samples from the vicious aliens they will encounter during their missions.

There will be several extraction points in the game. After completing one zone, teams have the option to finish the mission and get extracted by REACT. But they can also opt to move forward to more map zones and reap more rewards, but each location will be more dangerous than the previous one.